What Creative VR is about

You can also find us on Meetup. 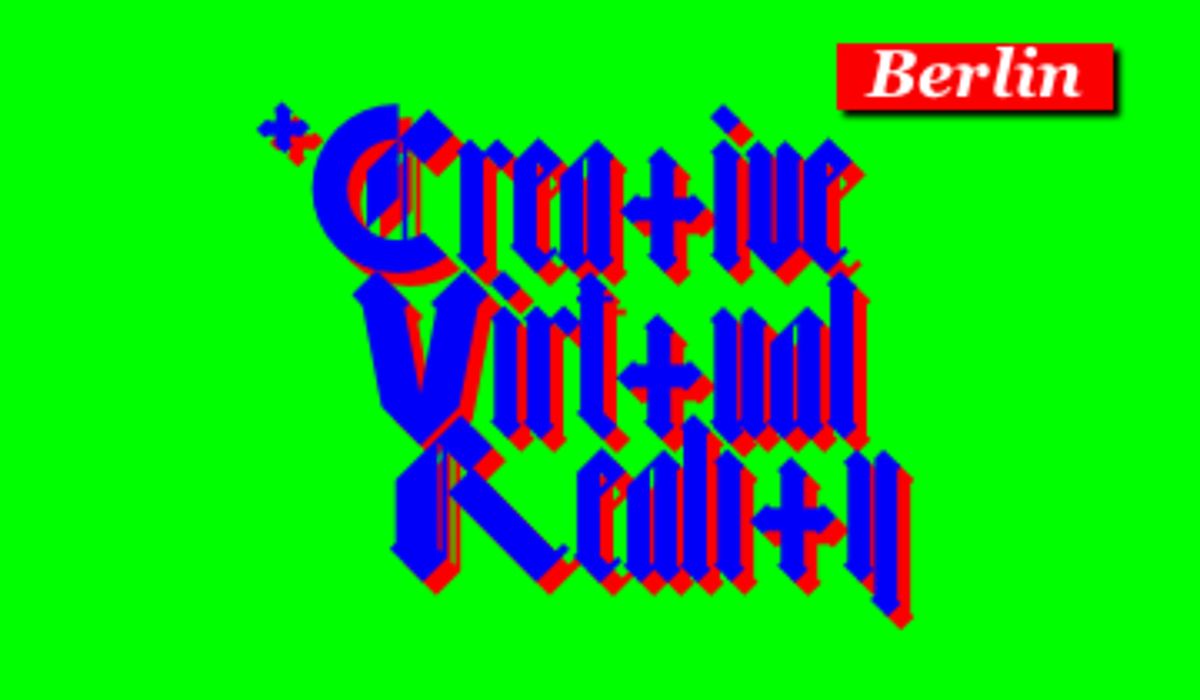