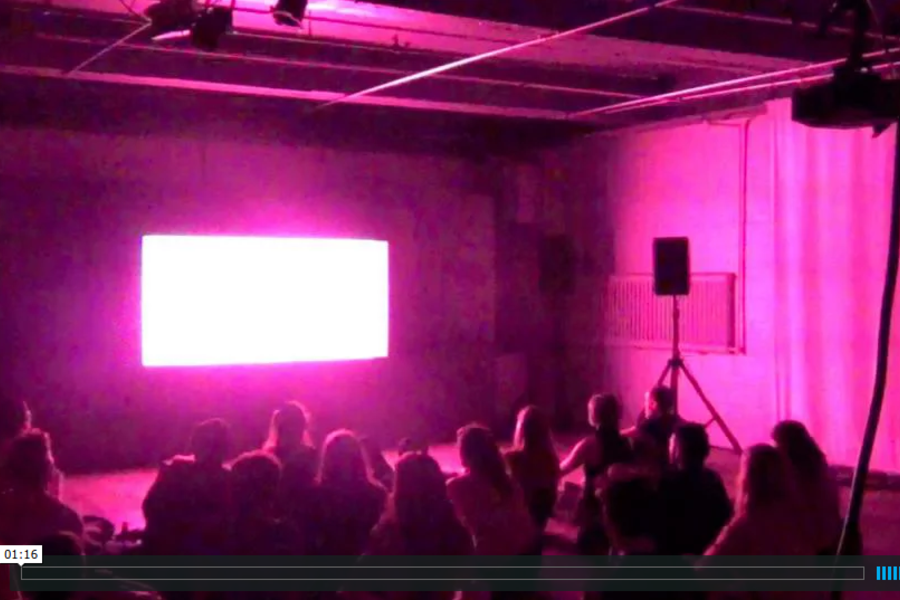 Abstract film is a subgenre of experimental film. Its history often overlaps with the concerns and history of visual music. Some of the earliest abstract motion pictures known to survive are those produced by a group of German artists working in the early 1920s, a movement referred to as Absolute Film. These artists present different approaches to abstraction-in-motion: as an analogue to music, or as the creation of an absolute language of form, a desire common to early abstract art. Ruttmann wrote of his film work as 'painting in time.'

Abstract films are non-narrative visual/sound experiences with no story and no acting. They rely on the unique qualities of motion, rhythm, light and composition inherent in the technical medium of cinema to create emotional experiences (William Moritz, Optical Poetry. Indiana University Press, 2004). 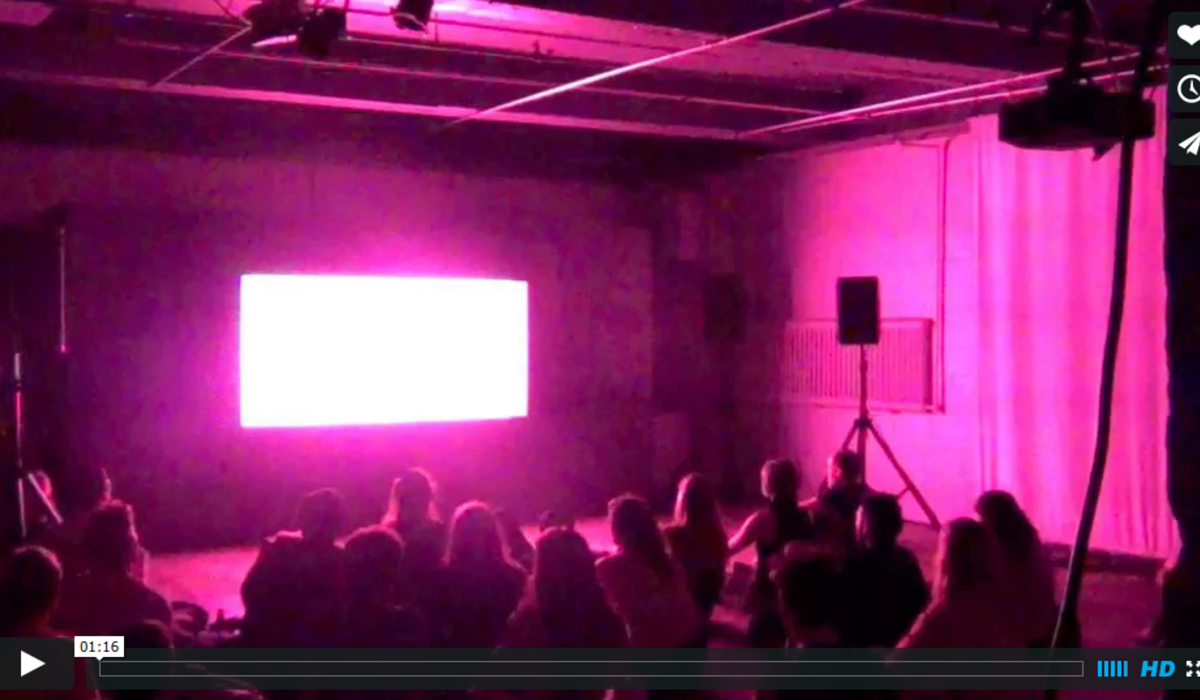 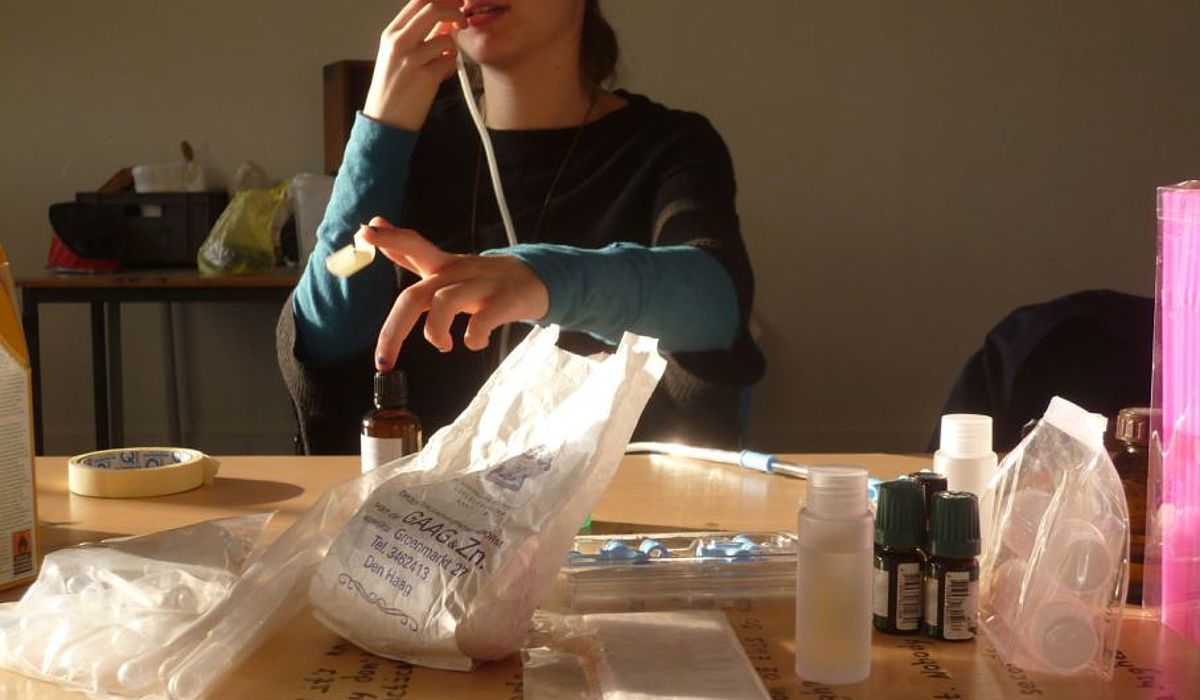