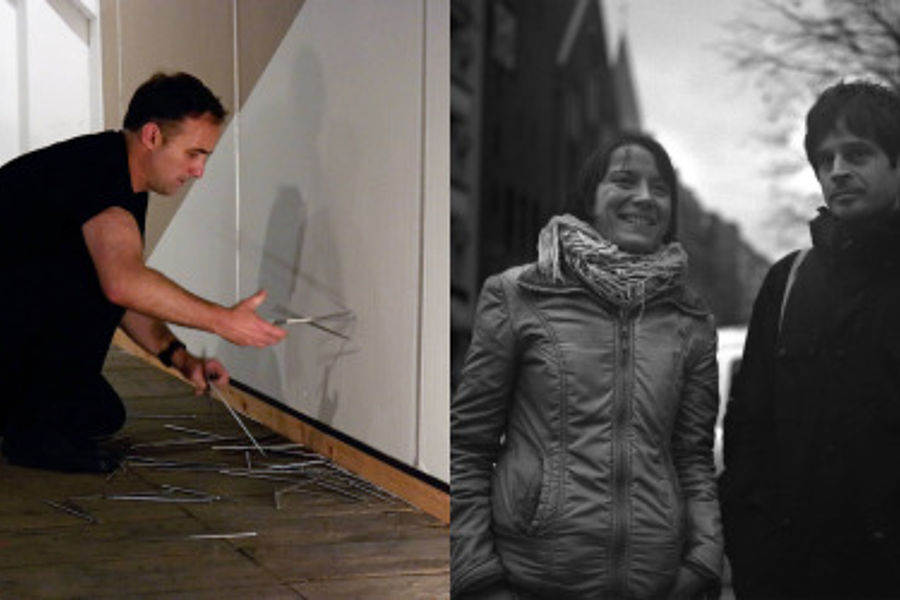 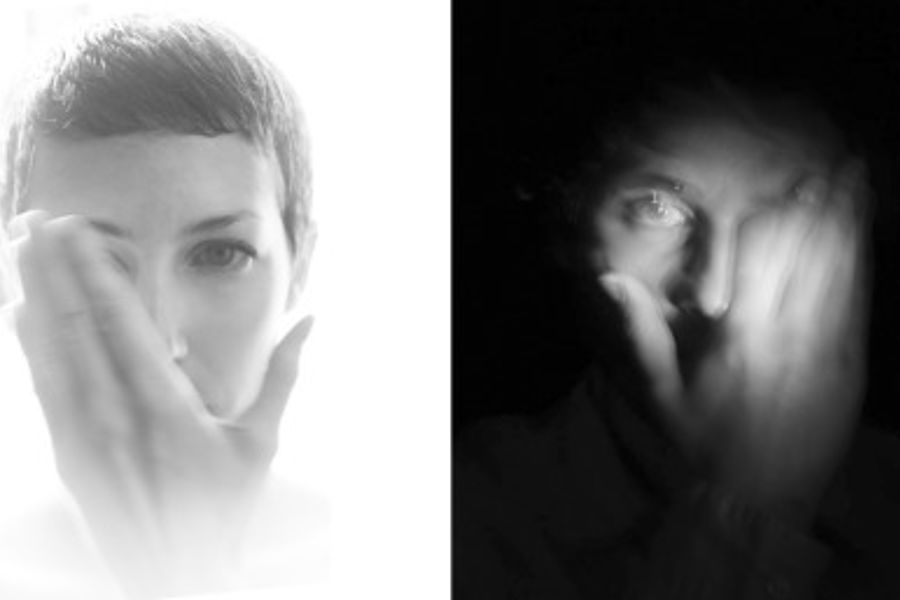 Alphawave #7 is focused on collaborations between artists from different backgrounds. The reason why collaboration is put aside of the theme of ecstasy is that going to the other side became something subversive when it is the search of collective joy. We can really step on the other side, when we can share what we feel with the others. Art is one of the most wonderful ways to do it.
AW #7 will feature:

Kata Kovács and Tom O’Doherty have worked as a collaborative duo, Kovács/O’Doherty, since 2011. Their work combines elements of performative and durational art, minimalist and electroacoustic music composition, movement, and video art. They are interested in processes, sounds, and movements that come close to imperceptibility, and the ways in which this raw material can be transformed through layering, rhythm, pattern, and repetition. Their work is frequently shaped by attempts to apply conceptual processes to simple but often-overlooked phenomena. The work of Kovács/O’Doherty has been presented by, among others, Serralves Museum (Porto), Sophiensaele (Berlin), Grimmuseum (Berlin), Kunstkraftwerk (Leipzig).

William “Bilwa” Costa is an artist who works in the performing, sound, and visual arts contexts. His work includes: performance, installation, experimental / electro-acoustic performance, sound art, graphic scores and conceptual structures for sound and movement performance, field recordings, and improvisation. Collaboration with other artists is essential to his work. He works internationally, generating research, labs, workshops, and performance projects, actively cultivating opportunities for artists to work together on new interdisciplinary experiments. Bilwa has performed, led workshops, and has lectured in N. America, UK, Europe, and Australia.

With more than a decade working with sound, such as recording studio engineer and producer, Alberto Lucendo is credited on hundreds of discs. In his recent role as soundtrack composer he has been pre selected for the Goya awards for best soundtrack, and is currently involved in several projects for film and television. In 2015 he moved to Berlin where he began to develop his solo project under the name of Sacromonte. He is developing several sound art projects in collaboration with some visual artists.

After a decade of photography experience in the fashion world in Texas and New York City, Ashley DuPree changed focus to moving pictures. She has since worked with poets, dancers, designers, hair stylists, chefs, public speakers and more to tell their stories. Her work has landed on websites such as MTV and OUT.com. She moved to Berlin in 2015 and is working on collaborative projects as well as a documentary about her German roots.