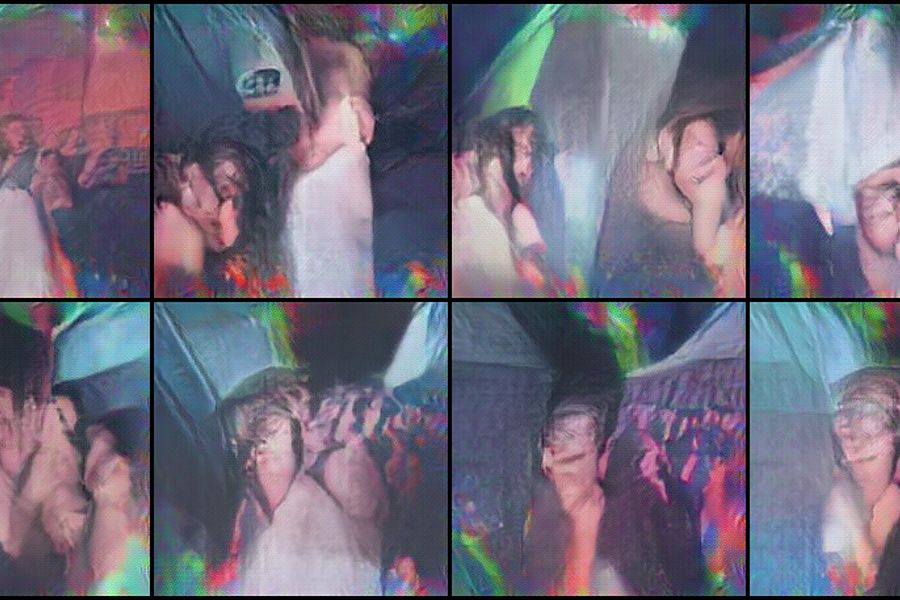 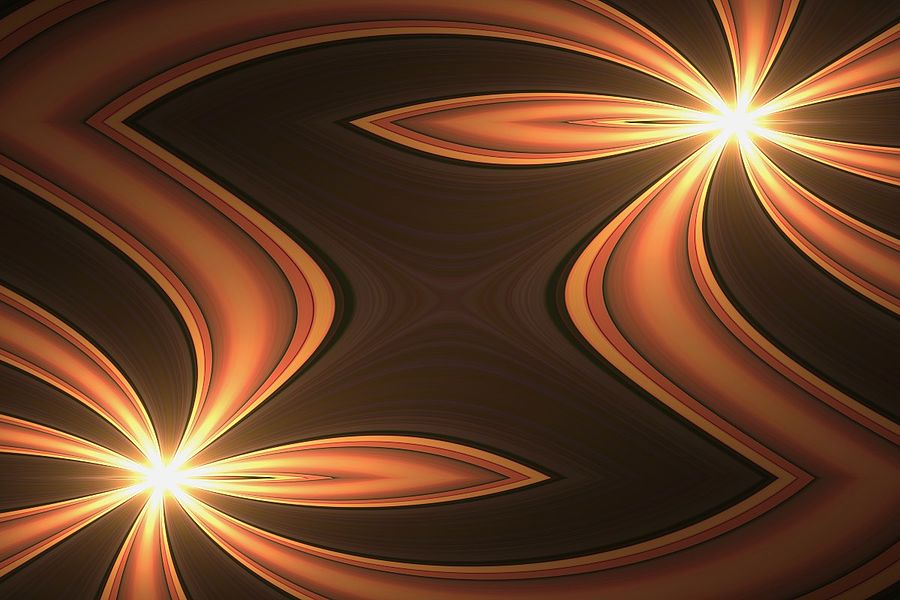 What would it mean for an artwork to be "autonomous"? Until a few years ago, such a question would seem enigmatic or meaningless. At that time, deep neural networks began to demonstrate an uncanny ability to generate images of striking familiarity, resembling the palettes of established visual and sound artists. On the other end of the computer science spectrum, researchers working with blockchains and smart contracts conceptualized the idea of a decentralized autonomous organization. These technologies promise (or threaten) to automate much more than either can alone, and give new meaning to the question introduced above.

This workshop will explore the idea of an autonomous art system in two parts. In the first segment, we will learn about deep generative models which are trained to synthesize images which look like they came from real life. This segment will include a practical tutorial on how to train deep neural nets on image collections of your own. In the second segment, we will deconstruct this process into its constituent parts and brainstorm how decentralization technology could be used to give up control over each step, on at a time, until we have come up with a recipe for how an autonomous artwork may really function.

about the workshop holder

Gene Kogan is an artist and a programmer who is interested in generative systems, computer science, and software for creativity and self-expression. He is a collaborator within numerous open-source software projects, and gives workshops and lectures on topics at the intersection of code and art. Gene initiated ml4a, a free book about machine learning for artists, activists, and citizen scientists, and regularly publishes video lectures, writings, and tutorials to facilitate a greater public understanding of the subject.