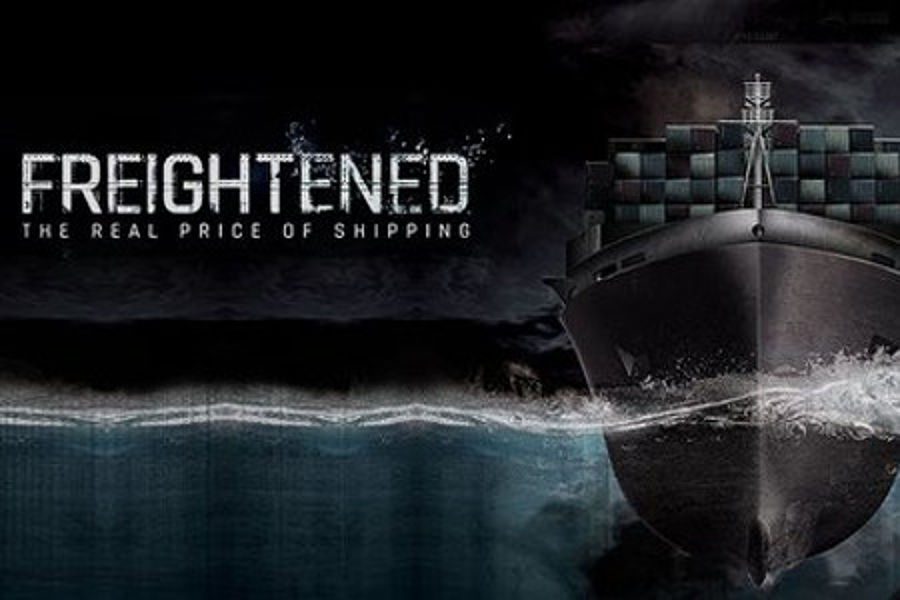 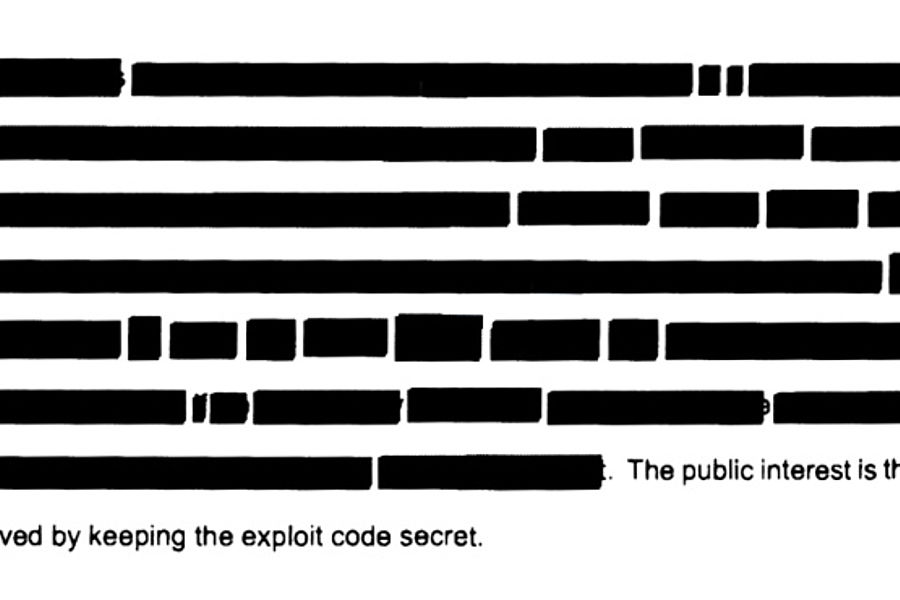 90% of everything we consume comes by ship. BLACKLIST #3 takes a long hard look at the impact of the global ocean industry through the lens of Freightened - The Real Price of Shipping, an award-winning documentary by Denis Deletrac.

90% of the goods we consume in the West are manufactured in far-off lands and brought to us by ship. The cargo shipping industry is a key player in world economy and forms the basis of our very model of modern civilisation; without it, it would be impossible to fulfil the ever-increasing demands of our societies. Yet the functioning and regulations of this business remain largely obscure to many, and its hidden costs affect us all. Due to their size, freight ships no longer fit in traditional city harbours; they have moved out of the public's eye, behind barriers and check points. The film answers questions such as: Who pulls the strings in this multi-billion dollar business? To what extent does the industry control our policy makers? How does it affect the environment above and below the water-line? And what is life like for modern seafarers? Taking us on a journey over seas and oceans, FREIGHTENED reveals in an audacious investigation the many faces of world-wide freight shipping and sheds light on the consequences of an all-but-visible industry.

Blacklist (https://blackl.st/) is a series of public documentary film screenings and accompanying panel sessions thematically grouped around the significant societal and environmental challenges of our time. Themes include (yet are not limited to) Militarisation of Police, Automated Systems and Artificial Intelligence, Mass Surveillance, 21st Century Fascism, Over-consumption, The 6th Mass Extinction, Food Security and Climate Change.

Each screening comprises a single newly-released documentary film and panel of four to six guests whose members are considered experts and/or activists closely related to the (given) theme. It is the goal of this panel to address tensions, challenges and mitigation strategies following the screening, inviting debate and discussion to the ends of encouraging engagement.

In short, Blacklist aims to bring attendees in contact with activists around themes already important to them, stimulating their own 'latent activist' to get involved toward the ends of enacting positive change.

The theme of a Blacklist event is prescribed by parent Black Sheep events, occurring a week before; the initiative of Ziya Tong, they comprise private, ad-hoc screenings to activists in cities worldwide. It is at a Black Sheep event that activists volunteer to attend and publicly engage audiences at a followup Blacklist screening.

Blacklist is the project of (in first-name alphabetical order) Crystelle Vu, Julian Oliver and Manon Bernard.

BLACKLIST is kindly supported by: