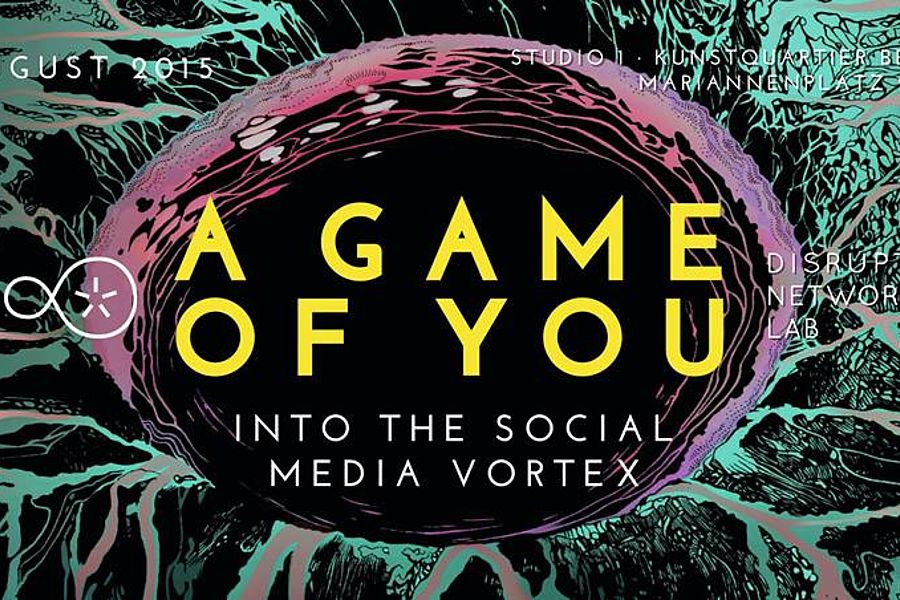 Conductive Ensemble performs: A rough guide on how to play performers by Pedro Lopes

Pedro Lopes has been working with electrical muscle stimulation technologies to create human-computer interfaces that read and write directly to the body, which rather than being external (out-of-the body interfaces like our smartphones) become truly integrated.

The conductive ensemble is a performance created for the Disruption Network Lab's A GAME OF YOU which features performers [de]controlled by electrical muscle stimulation. The influx of technology into the performance emerges as a sonic experimentation in social networks, by simultaneously interfacing human-human and also machine-human.

The ensemble, consisting of Pedro Lopes, Emilio Gordoa, Rui Nogueiro and Stefan Brunner, will play "32 milliamps", a piece in which the audience disrupts the narrative by triggering involuntary muscle contractions on the performers. In this piece, the idiosyncrasies of digital social-networks become physical: real-time control [stop/start the action] & customization [make the performer change the action]. This happens via computer controlled electrical muscle stimulation.

Pedro creates muscle interfaces that read and write to the human body. Pedro’s work is a philosophical investigation of HCI as in Human-Computer Integration, rather than merely “Interaction”. Pedro's work has captured the interest of media, such as NBC, Discovery Channel, NewScientist or Wired. Pedro has performed in venues such as transmediale, Serralves Foundation, and in ensembles conducted by William Winnant & Reinhold Friedl.

A GAME OF YOU: Into the Social Media Vortex

#GamerGate, Technovikings & Smart Media as a Psychedelic Webcomic - survival in the wild torrents of our digital lives.

The Third Event of the Disruption Network Lab in cooperation with Kunstraum Kreuzberg / Bethanien and in collaboration with SPEKTRUM.  Inspired by the work of sequential artist and graphic novelist Gabriel S Moses.

Go to event on the Disruption Network Lab page