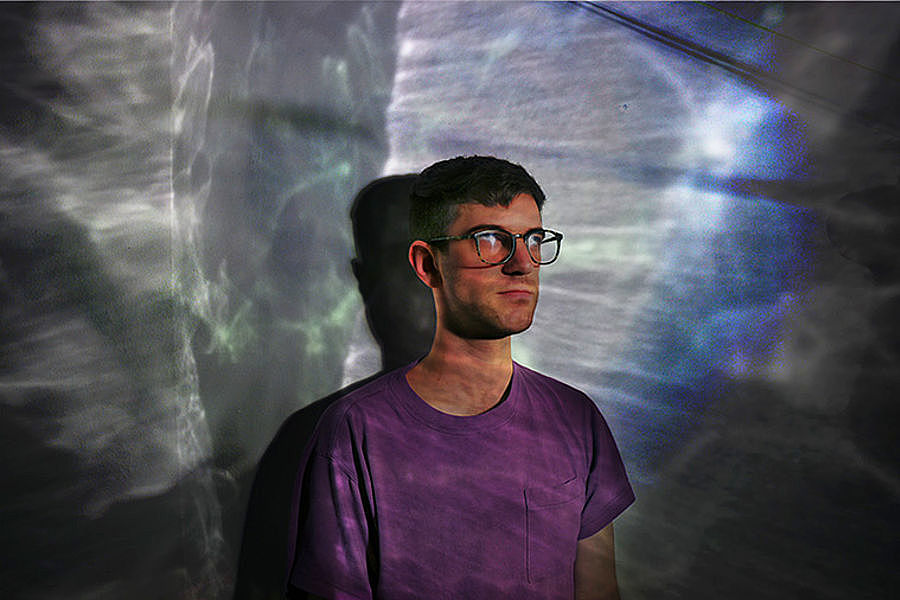 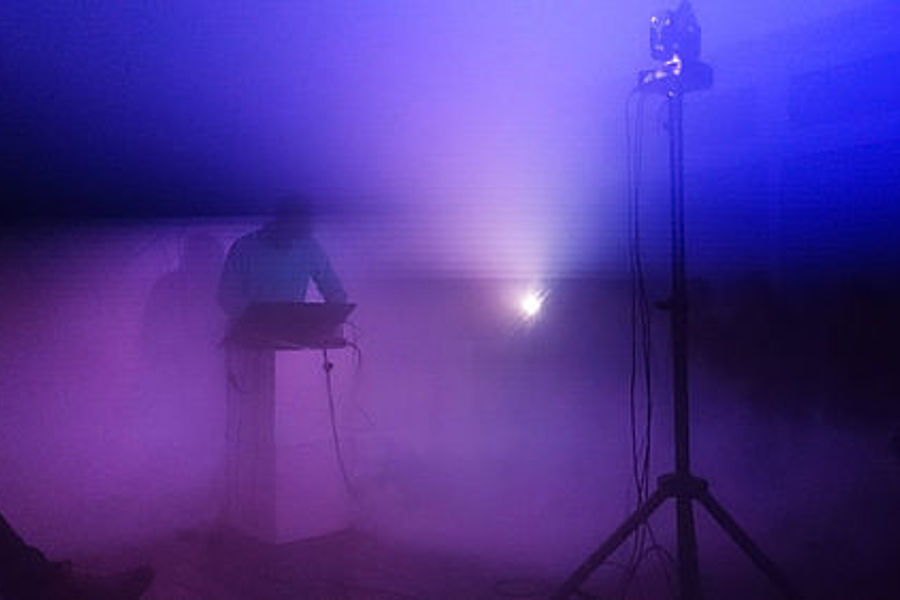 Dohi Moon - Pre-Proposition K
The performance features a keyboard and a keyboard and joystick-controlled “SingingMask”. I am interested in possibilities to control electronic and electro-mechanical sound generators by traditionally trained instrumentalists. This means finding the right balance to trigger unfamiliar results through familiar rehearsed playing techniques.

Doron Sadja - Dissolving Sounds
An exploration on the transitional states of sound: from the fading fidelity of a wifi signal; to the dismantling of single tone into thousands of grains of sound; to the sonic afterglow of a low rumble disappearing in the distance.

Dohi Moon is a Korean composer, who moved from the U.S.A. to Berlin in 2014. She studied Piano performance in Seoul National University, and holds a doctoral degree in Music Composition from Michigan State University. Before moving to Berlin she served as a visiting scholar at CCRMA (Center for Computer Research in Music and Acoustics), Stanford University.


Doron Sadja is an American artist, composer, and curator whose work explores modes of perception and the experience of sound, light, and space. Difficult, powerful, intense and delicate – all at the same time” Sadja stages epic performance works that immerse the audience into a futuristic landscape of pure sound and light.

At times bordering on painful, at other times like bathing in a sea of lush harmonies, Sadja melds pristine electronic tones with romantic synthesizers and dark noise to construct hyper-emotive sonic architecture. Although each of Sadja’s works are striking in their singular and focused approach, his output is diverse: spanning everything from 250 speaker Wave Field Synthesis sound works to 360 degree projection pieces, to string orchestra works and custom built motorized speaker systems that can precisely track sound around a room.