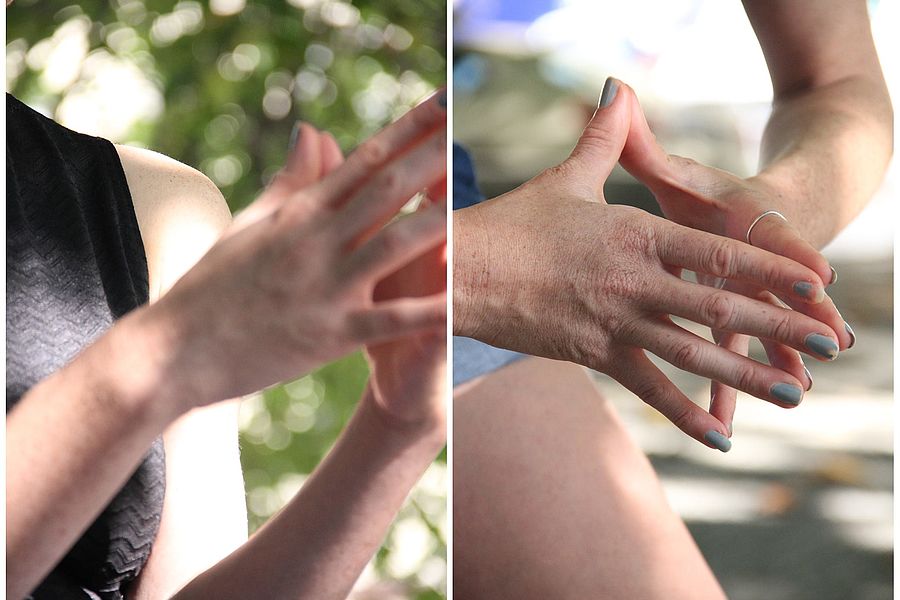 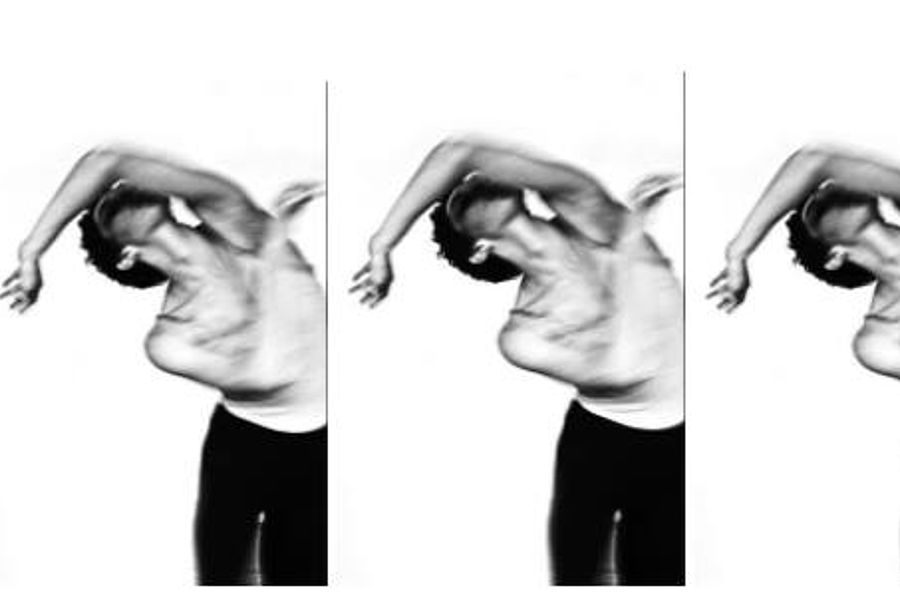 In the Borrowed Movement workshop (7-10 September 2015, Berlin), artists Lindsay Lawson and Tarren Johnson invited dancers to explore the use of found movement in composition.

We are looking into gesture, movement, mimicry and embodiment as a practice of awareness, communion and a desire to confront otherness with a physical understanding.

We are exploring the body as a recording device, as a vessel, as something that transforms.

An ancillary aspect of this workshop is the use of video documentation as a tool for movement research and dance composition. Found movement excursions will be documented for subsequent use in the studio, where participants can take a closer look at the nuances of the found gestures. Movement phrases will be developed with two parallel contexts in mind: live performance and performance for camera. Participants will have immediate access to footage of found source movement and will have the opportunity to draft movement phrases using video playback as an editing tool.

TARREN JOHNSON
Tarren Johnson (born La Jolla, CA 1990) is a creative movement director, performer and visual artist from the coast of California. She works at the intersection of concert dance and installation performance. She received her Bachelor of Fine Arts in Dance and Choreography in 2013 from California Institute of the Arts (CalArts) and has danced and shown work internationally. Tarren has choreographed several evening length pieces in Berlin, If-Then-Else (2015), Prima Facie (2015) and Birthing Self (2014). She has performed in ABC art Fair, Peres Projects, Galerie Thomas Schulte and State of the Art. http://www.tarrenjohnson.info