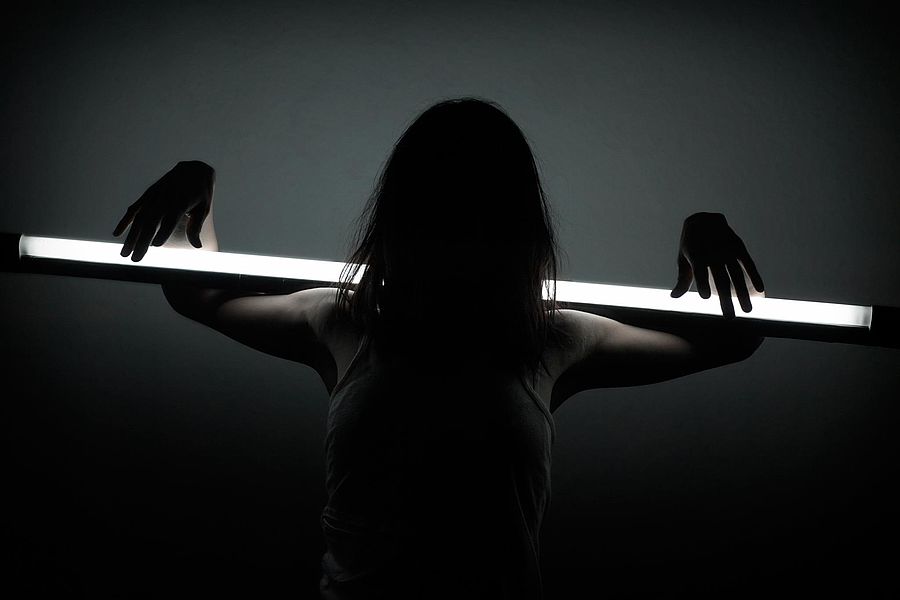 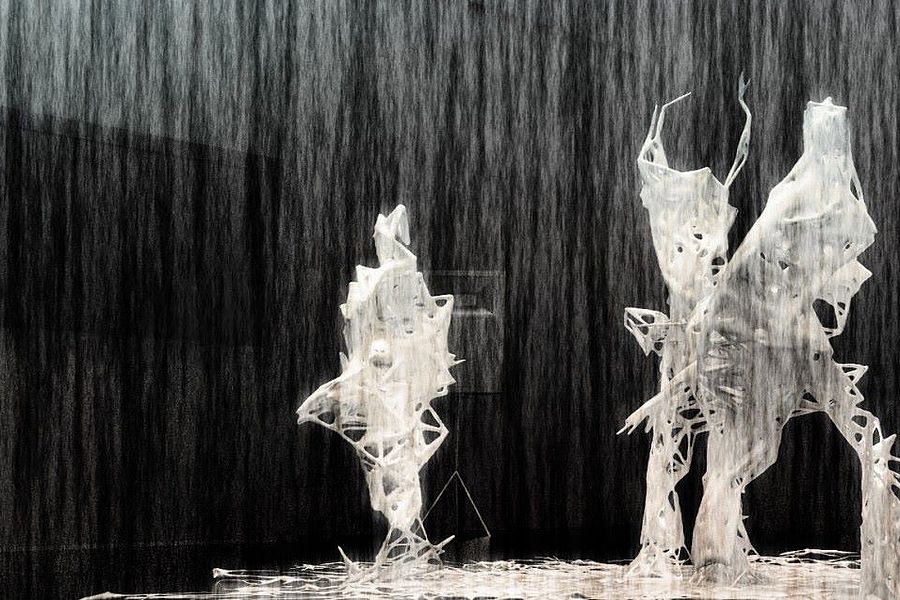 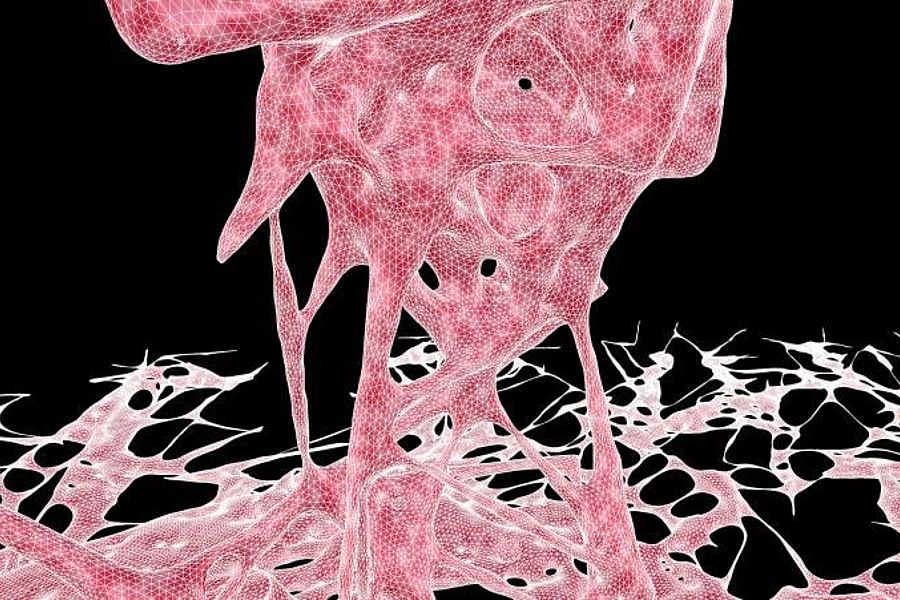 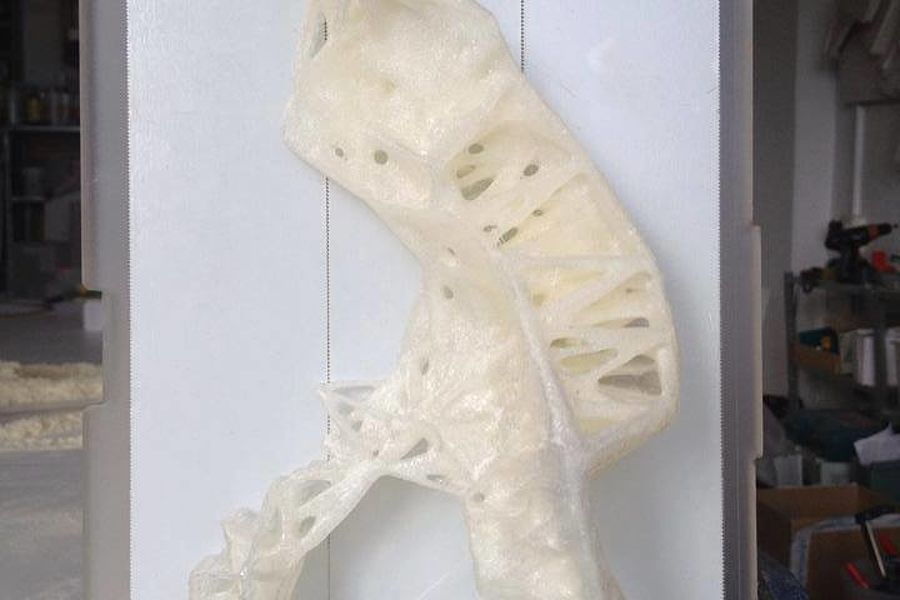 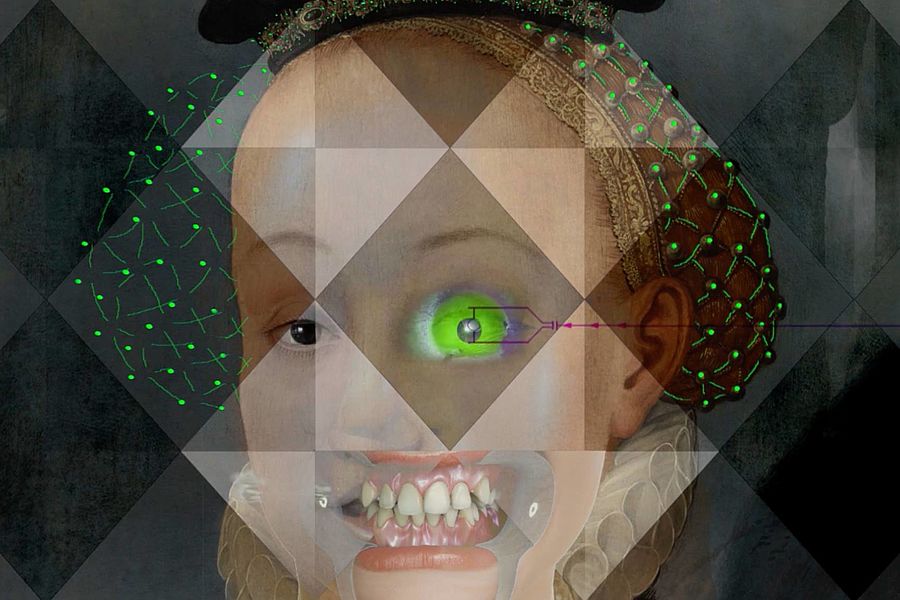 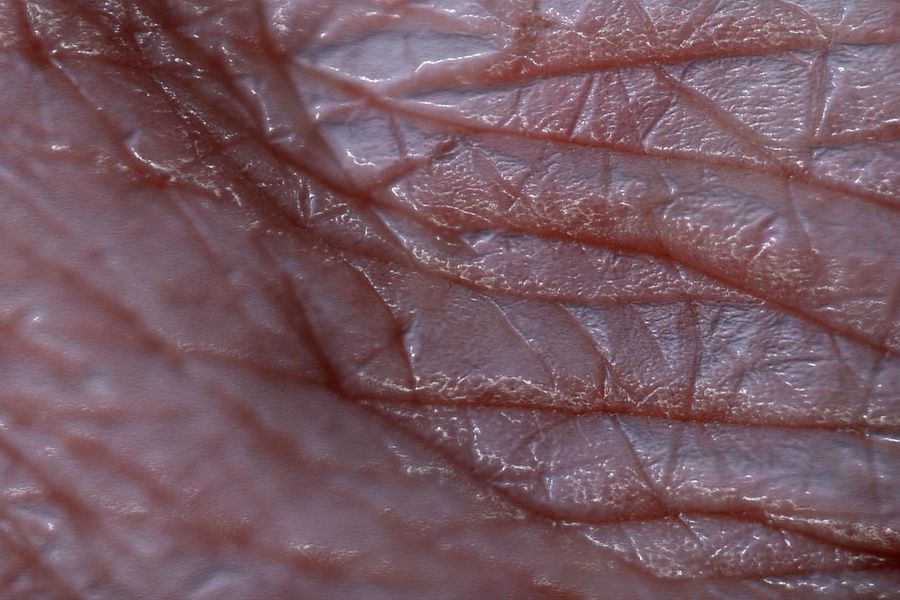 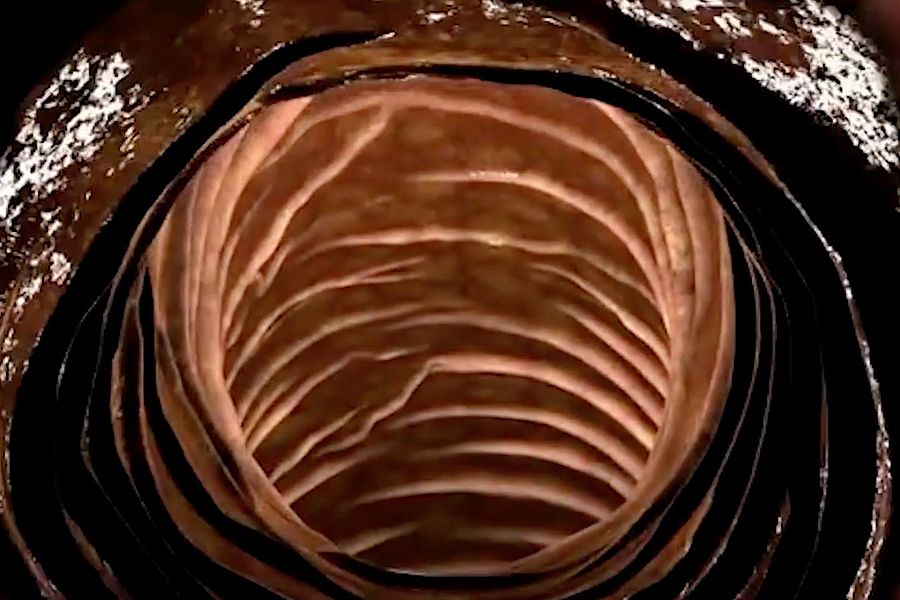 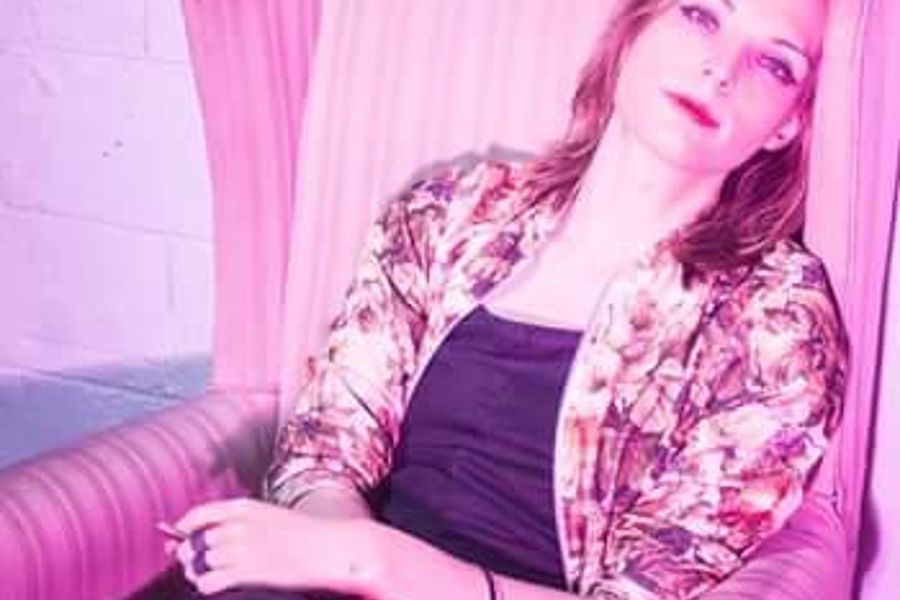 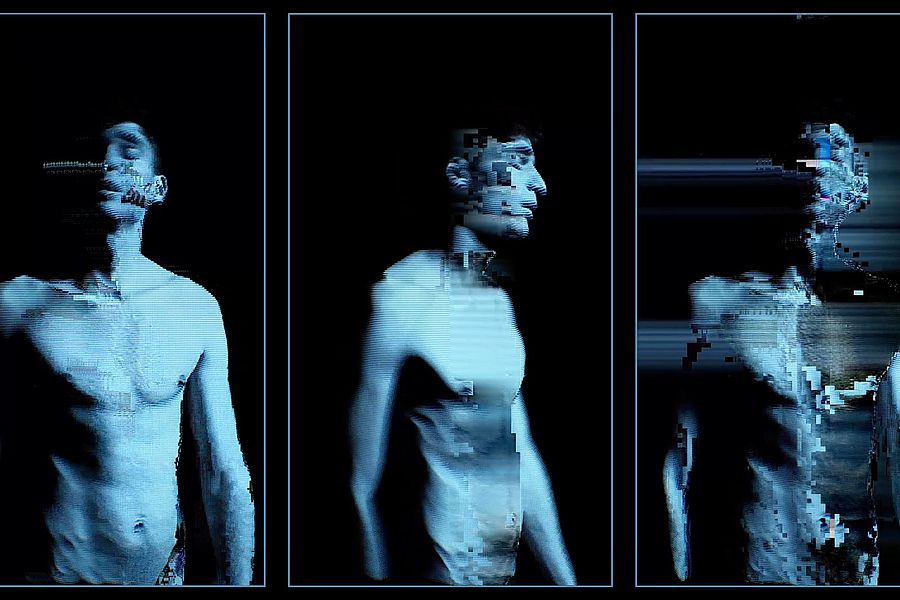 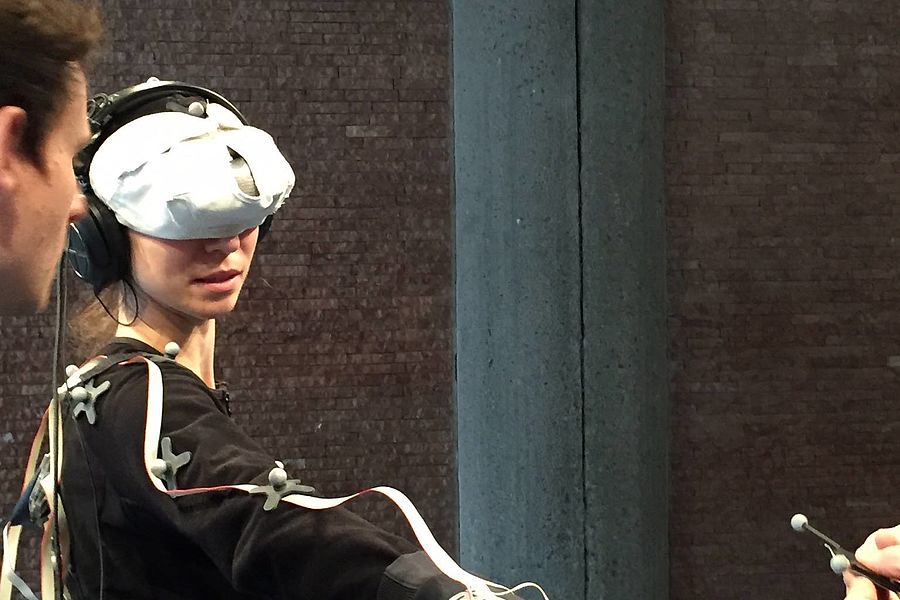 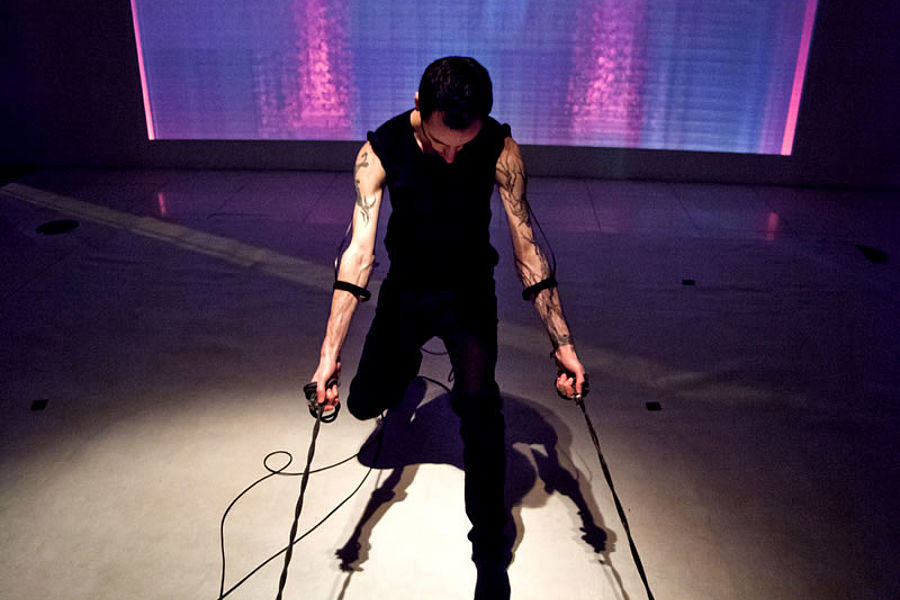 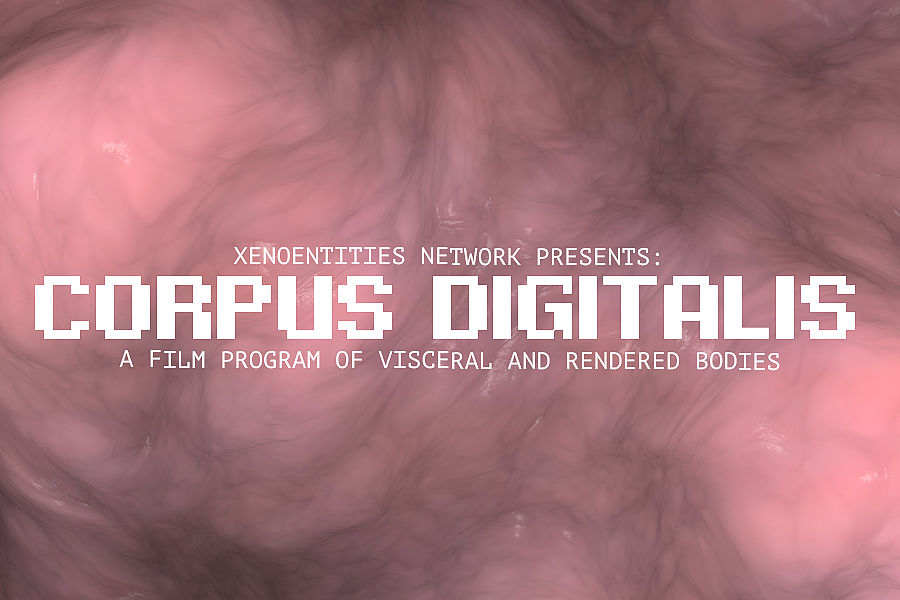 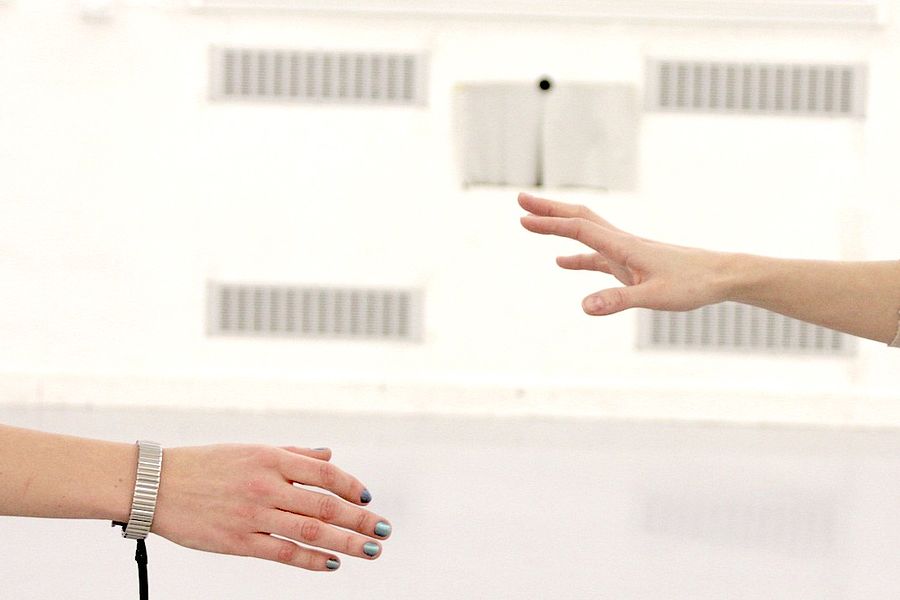 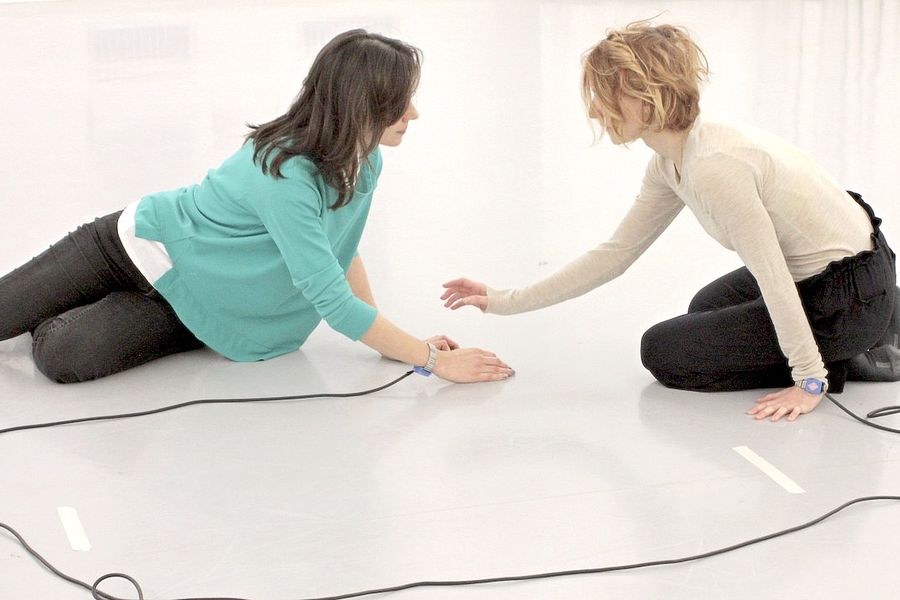 In the fundamental state of media obliquity, re-interpreting Boris Groys: if techniques of mechanical reproduction gave us (sub)jects without aura, digital production generates aura without (sub)jects, transforming all its materials into vanishing markers of a self-advertised present as a constant imperative ruling the online comedy.

The contemporary interaction trough social media means to quantify the cultural desire of self in terms of user-clicks and offers, as condition of success, easy availability to pre-defined aesthetics. But, on the other side, dark entities and activities happen to contaminate bodies and perceptions, bending the limits of social norms while infesting the world with new social manifestations.

If latter monitors interacts by means of obscure algorithms and normalizing forces, dark-embodiments allows the rupture of the crystalline morals, bursting with tentacles and petrochemicals that comprise new ontological memories, expanding our conceive of the body as an open-architecture, redesigning situations where the urgency of physicality can be discussed through technology and science.

During this twenty-minute action the performer pulls two concrete blocks in a circle. His motion is oppressively constant; he has to force himself into accepting the pain until the action is ended. The increasing strain of the muscular tissues produces continuous bioacoustic signals. The sound of the blood flow, muscle contraction bursts, and bone crackling are amplified, distorted, and played back through eight loudspeakers using the biophysical instrument XTH Sense, developed by the author. The same bioacoustic data stream excites an OpenGL-generated swarm of virtual entities, lights, and organic forms diffused by a panoramic HD video projector.

XTH SENSE BIOPHYSICAL MUSIC – workshop by Marco Donnarumma: This weekend course offers hands-on experience and theoretical training in the performance of biophysical music and visuals with the XTH Sense. Biophysical music is an emerging form of live art based on a combination of physiological technology, markedly physical performance, and music computing.

SKY SNOW AND BROKEN SWORD – performance by Gabriela Prochazka, Ichi Go, Arielle Esther, Georg Werner, Eyal Meistel: Butoh; also known as a dance of darkness. In the first state, man and sword become one and each other. Here, even a blade of grass can be used as a lethal weapon. In the next stage, the sword resides not in the hand but in the heart. Even without a weapon, the warrior can slay his enemy from a hundred paces. But the ultimate ideal is when the sword disappears altogether. The warrior embraces all around him. The desire no longer exists. Only peace remains.

Body-to-Video Installation: In this set up, the artists created a software generating a graphical representation from live-captured data of visitor´s motion, blurring the lines between physical and digital realm by using an interactive feedback technology. The project is a three-dimensional, digital metaphor of the structural configuration of geometries influenced by the precision, rich detail, fine mechanism and energy of our physical motion in order to reveal the invisible architecture beyond our body.

3D-Sculptures: A custom algorithm weighs incoming datasets from the choreography of casual movements of visitors and creates different tectonics and subdivisions that represent persistence and change of movements in the recorded field. This result in a 3D sculpture, live-printed during the exhibition, which represents an evolutionary and time based memory of the collective interaction of bodies happening during the three days at Spektrum. The 3Dprinting will be operated and realized in collaboration with MadeByUs.

SENSORIC GLOVE – a prototype of an interactive instrument by Helena Lingor aka hylynyiv:
developed a first prototype of "Hndz" during CTM hacklab 2015. As sensoric input device it was first used in combination with a Max MSP patch for real-time sound synthesis. Another prototype was developed and implemented in a VR set-up for Internil at the occasion of Forecast Festival, 2016, HKW. In combination with a full body tracking suite it provided full tracking of every finger on both hands in VR. hylynyiv is currently working on an interactive sonic environment for real-time sound synthesis in VR using the sensoric glove as custom controller: unyv.space.

SENTIRE – A participatory installation exploring the senses of touch and proximity By Marcello Lussana: Sentire is an Italian word that means both to feel and to hear: the connection of these two senses will be explored in this performance. Using a proximity and touch sensor, he is be able to detect how close two persons are and when they are touching each other. This allows to sonify these events, enhancing these situations, making them more present for both the users of the system as well as for the audience.

DREAM MACHINE – installation/performance: By means of induced hallucinations, the artists hack the consciousness of the visitor. The foundamental frequency exposition in light and sound reveals the boundaries and capacity of the sensory apparatus of our bodies and the direct relation between states of minds to state of inner being. A pure design based on alpha and theta digital waves investigates an application for a humanity who evolves by expanding his perceptual understanding.

DISEMBODIED MOMENTUM – video installation by Christian Sawalski:
This series of digital works refers to the cultural phenomenon of photographing and recording videos excessively, by that making these documents an additional form of memory. The intention is to explore the possibilities and consequences of these digital memories being corrupted, altered and, ultimately, destroyed.

Marco Donnarumma is a performance artist, sound artist and writer. His work lies where performance art and sound art converge through technology. He has played interactive sound by amplifying sounds from his body, has induced visitors in altered states of self-perception by feeding sounds from their bodies back to their skulls and bones, has immersed audiences in multichannel sound and video produced by the strain of his muscles while he pulled 50Kg stones, and has physicalised digital viruses in the body.

Luce deLire is a cluster of identities, mostly known as a sophist, lover of public dancing, time traveler, philosopher and collector of mediocre jokes. She could occasionally be seen curating, performing, directing, planning and publishing (on) various events, but mostly writing on and speaking about the art of treason, the metaphysics of self destruction, the critical theory of theft and the political technology of post political knowledge seduction.

XenoEntities Network (XEN ) is a platform for discussion and experimentation focusing on the intersection of queer, gender and feminist studies and digital technologies, organised by Lou Drago, Pedro Marum and Rita Macedo. The XEN curated programs comprises of events with performances, screenings and panels. XEN intends to speculate about new forms of existence and explore the expansion of bodies and subjectivities within the digital realm.

Marcello Lussana is a composer, a software engineer and free thinker specialized in interactive systems. Focal point of his work is the interaction between music and human movement. He produces for audio-visual Performances, Dance, Theater and Live Electronics and is based in Berlin. Together with Byrke Lou, he supports the Spektrum Community researching in body digitization: MovLab.