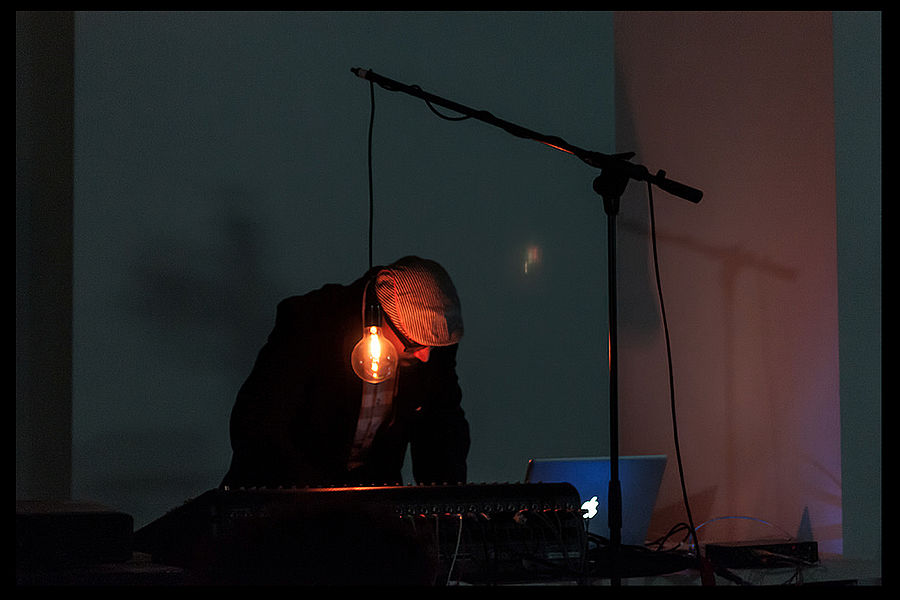 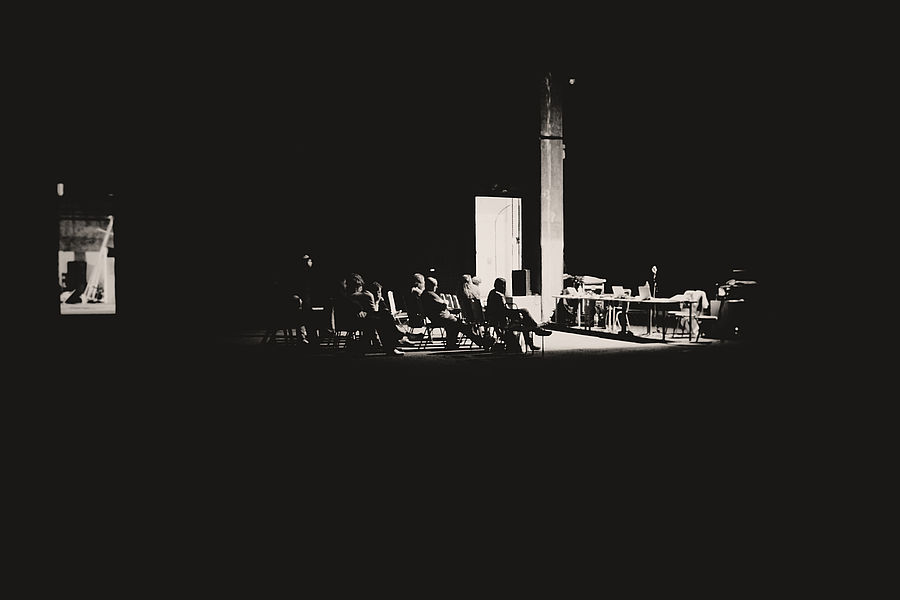 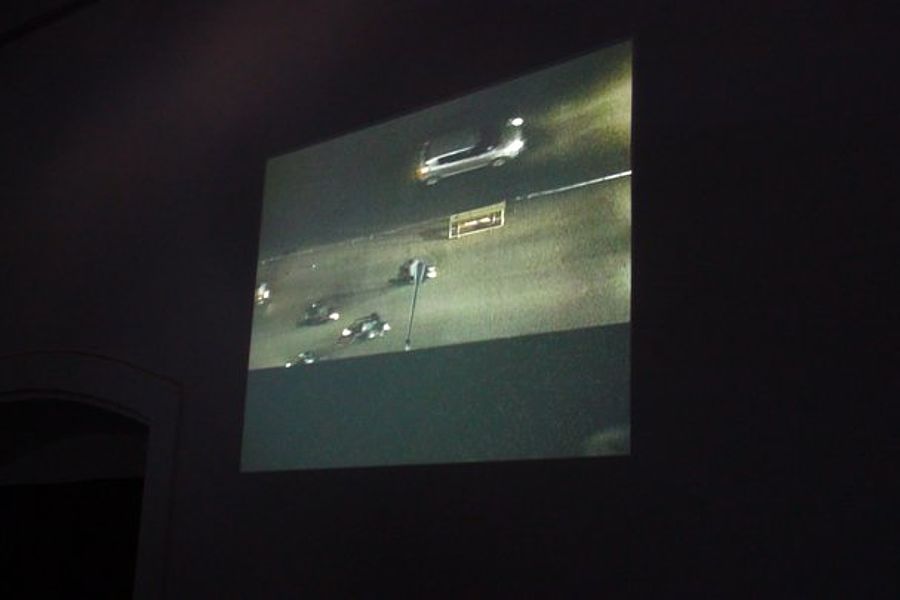 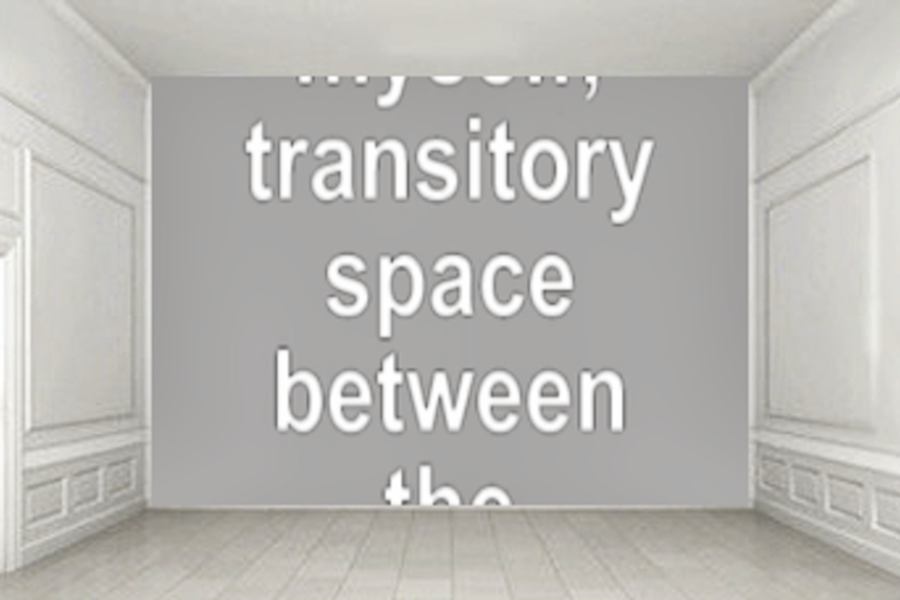 victor grauer redux (having never been to england) by Rishin Singh

Media artist Budhaditya Chattopadhyay will make a Berlin premiere of his recently released multi-channel piece 'Decomposing Landscape' (Touch, London) that weaves documentary evidence of field recordings from socio-politically turbulent sites within multi-channel sound diffusion informed by the post-digital aesthetics that involve object-disorientation and contingency of meaning in auditory perception. Chattopadhyay will also present the prototype of an upcoming work 'Exile and Other Syndromes' that considers mindful aspects of deterritorialized listening and examines its introspective capacity at triggering contemplative thoughts that transcend the barrier of immediate meaning to touch upon the poetic sensibilities.

Joining him in this evening of sonic polemics is guest artist Rishin Singh (b.1985) who uses many different media to create minimal, sensual and meditative work that invites the audience to concentrate fully on the simple rhythms of everyday life. Malaysia-born and Berlin-based Singh is a former co-director of the NOW now festival of experimental art (Sydney, Australia).

Budhaditya Chattopadhyay is a sound/media artist and scholar born in India, currently living and working in Denmark. Chattopadhyay’s work questions the materiality, site-specificity and object-hood of sound, and addresses the aspects of contingency, contemplation and mindfulness inherent in listening. His works are published by Touch (UK) and Gruenrekorder (Germany). He graduated from the national film school SRFTI in India specializing in sound recording, and completed a Master of Arts in new media/sound art from Aarhus University, Denmark. He is working on his PhD in sound studies at University of Copenhagen.