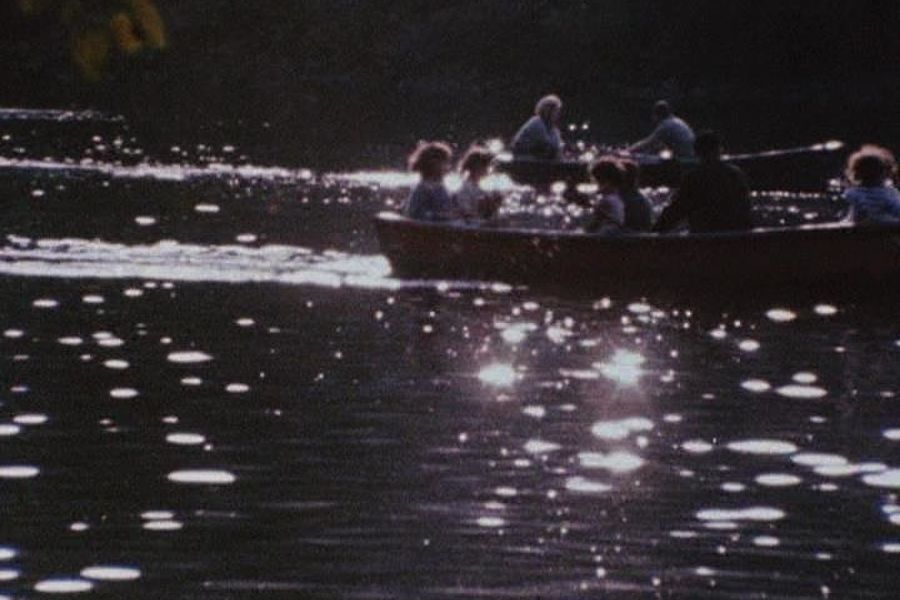 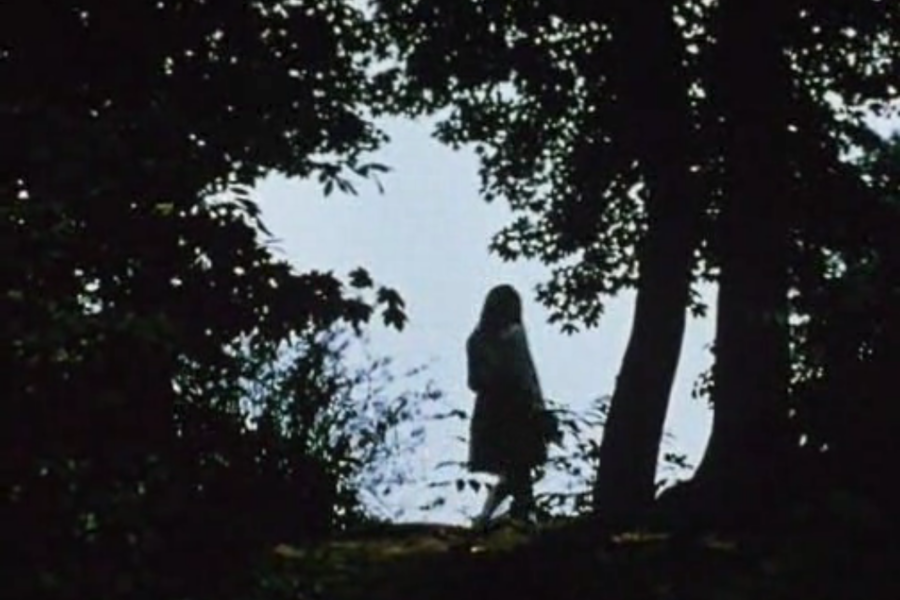 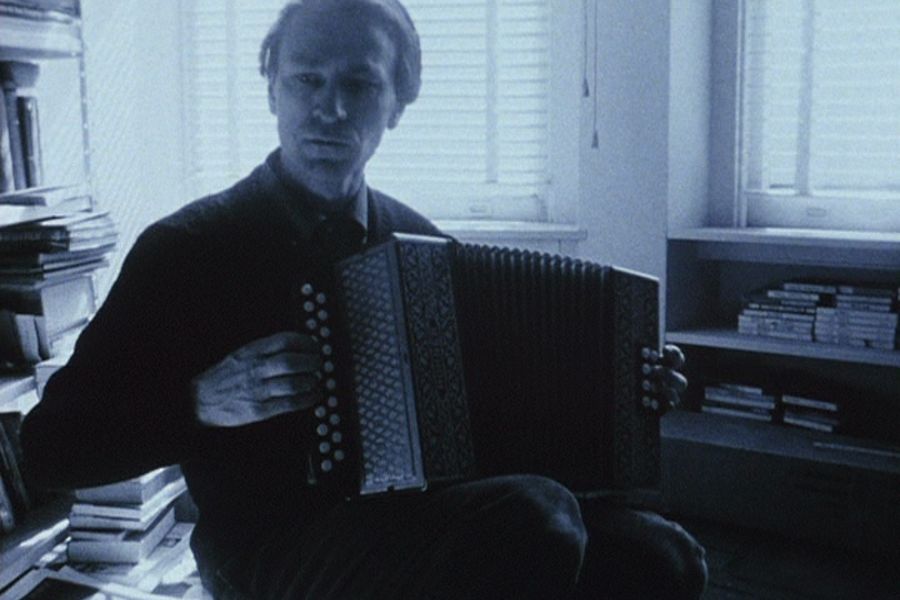 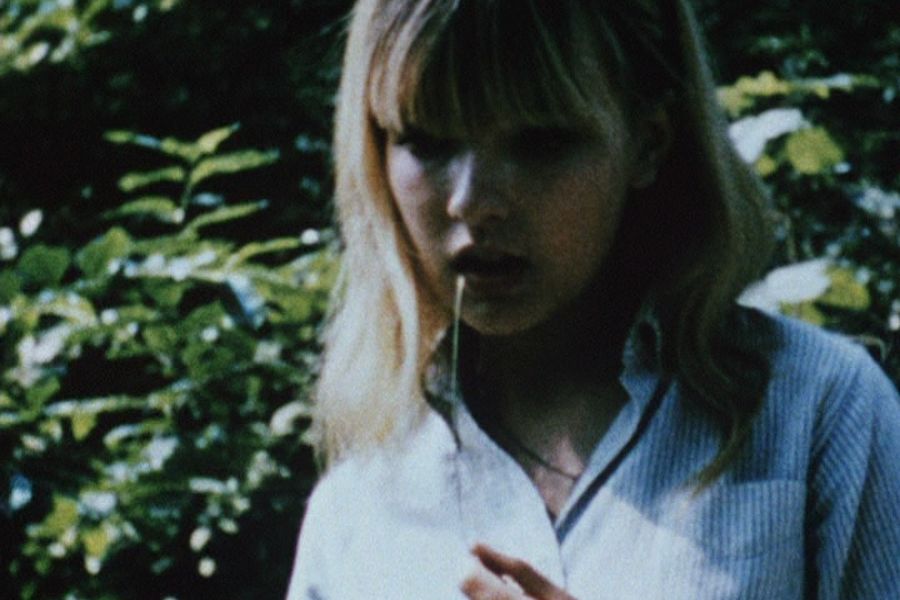 This month we are delighted to be presenting Walden, a major work of the late 60's by Jonas Mekas, widely regarded as one of the central figures of the American underground movement and more recently recognised further afield with major retrospectives at galleries and institutions worldwide.

Walden: Diaries, Notes, and Sketches is in many ways a quintessential Mekas film, taking it's energy and spirit from the celebration of life in the present moment, through homages and portraits of close friends and colleagues (including many familiar names from avant guard cinema and the arts in general). Within this outward looking eye and heartfelt sentiment, at the centre of all its flux and energy is the inner life of the poet, reflecting in solitude on both the inherent beauty and the essentially transitory and temporary nature of all things.

These reflections take the form of occasional narration form the filmmaker himself, or rather, the marriage of these words with the movement and life of the images. There exists then, in these early films in particular but throughout all of Mekas' works a double layered poetry of the pure film image and the literary or lyrical text. Jonas Mekas is himself also an accomplished poet, writing both in his native Lithuanian and adopted English, and publishing numerous volumes of writing ranging form diaries, prose, poetry, anecdotes and scrapbooks. Like that of any true poet, Mekas' life and work are inseparable, and the various ways in which he has for many years created a prolific document and homage to a life once uprooted and re-aligned time and again in the present, seems to resonate on a deeply universally human level. At times clearly politically charged with a passion, the film is also a reflection on a world that is slowly disappearing in the late 1960's, perhaps it has all but vanished in 2015, making some of the reflections all the more poignant and subtlety radical in their concise simplicity and tone of mourning.

It is however the positive celebration of life through the poetry of the small and personal, through cinema, through reflection, that perhaps accounts for the enormous success and recognition of these works and this is introduced to a viewer in no short fall in a full sitting of Walden. 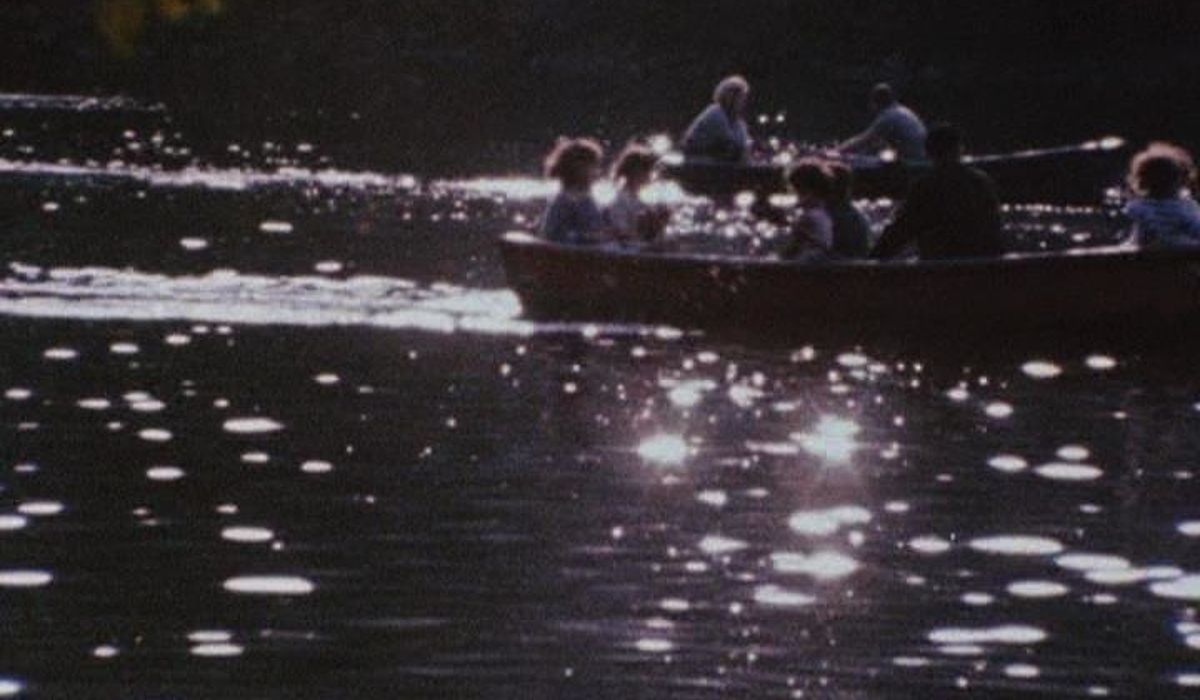 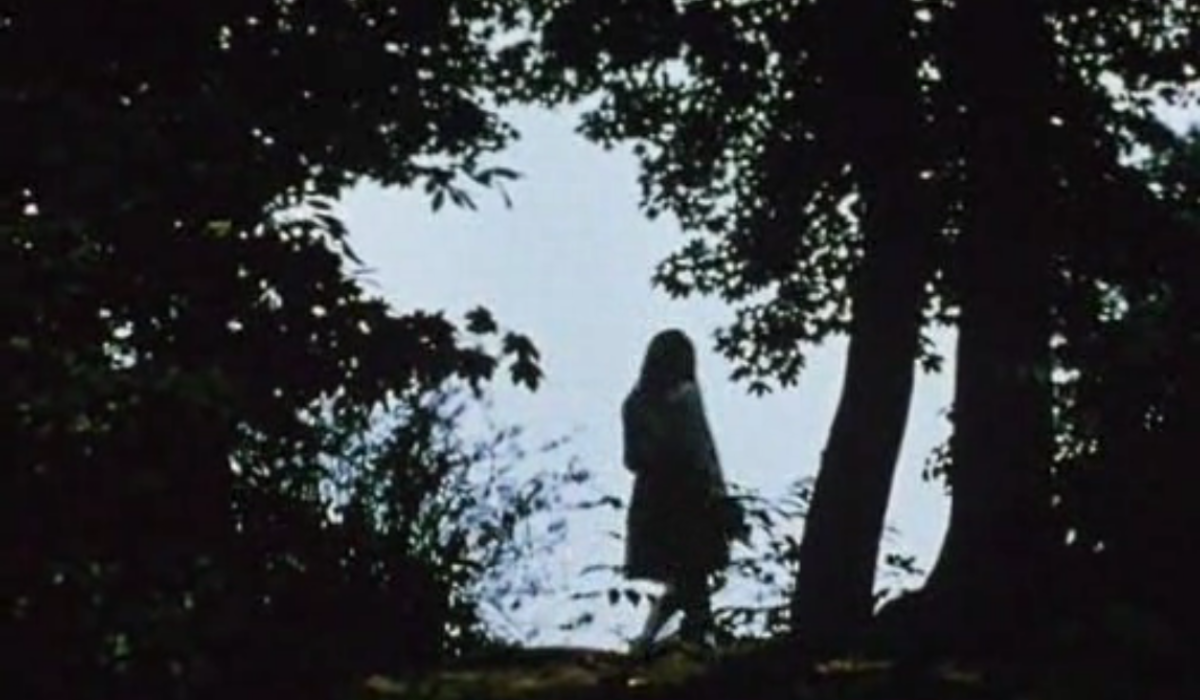 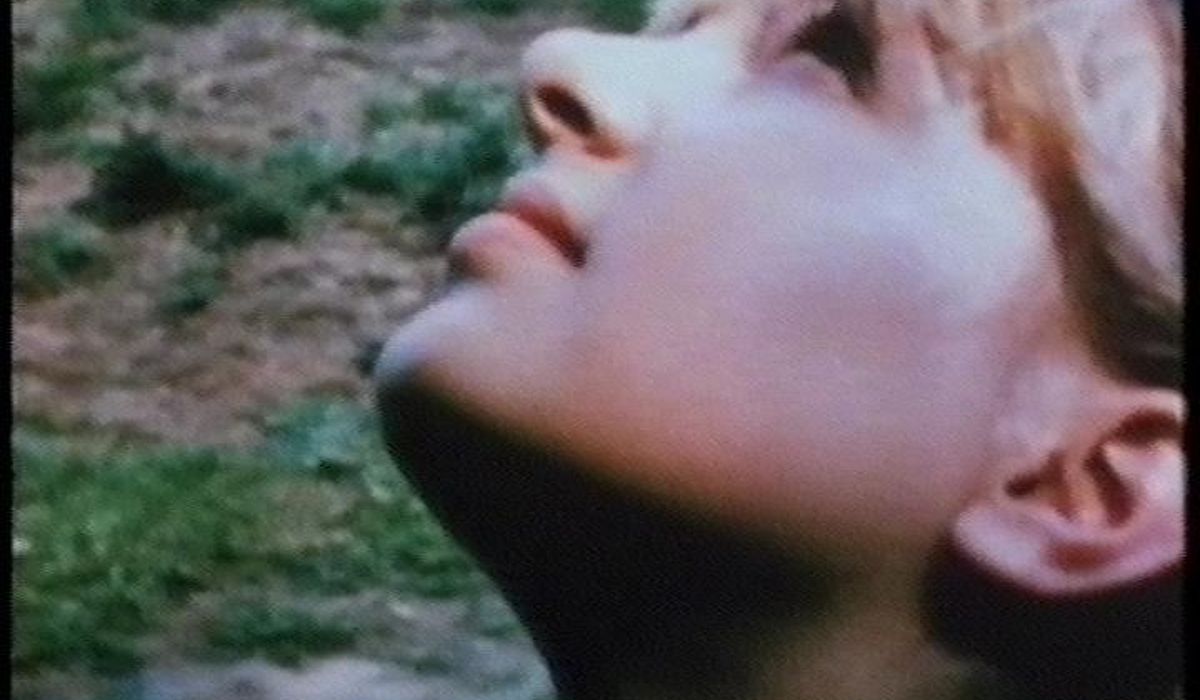 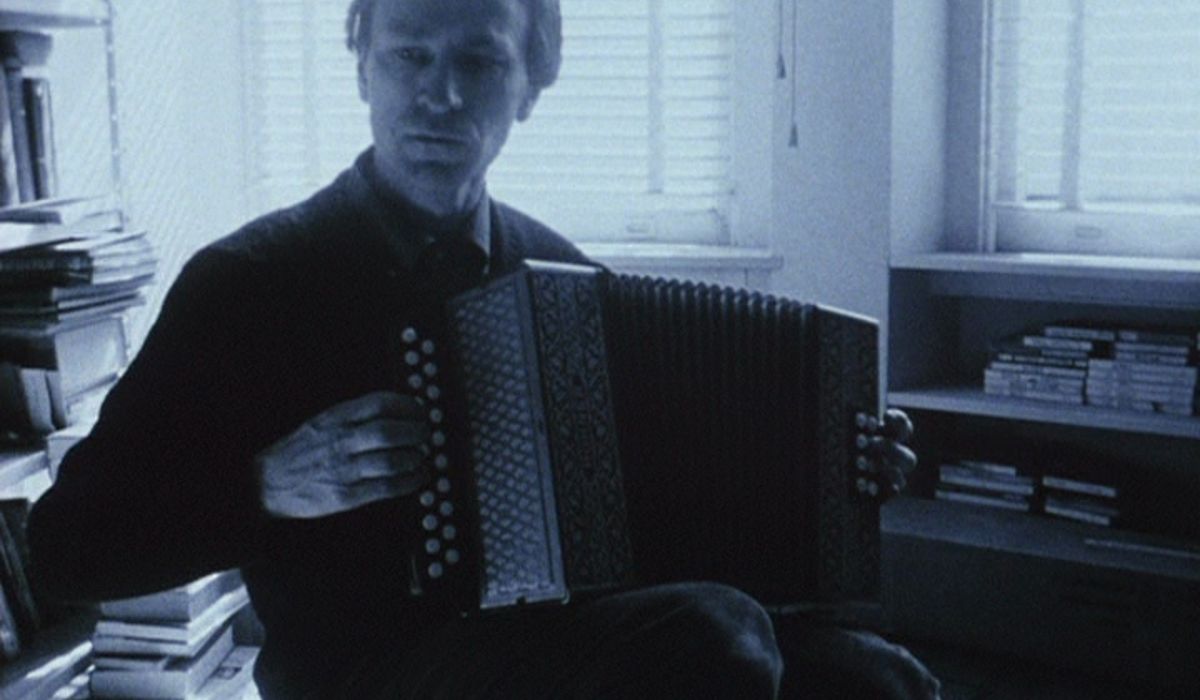 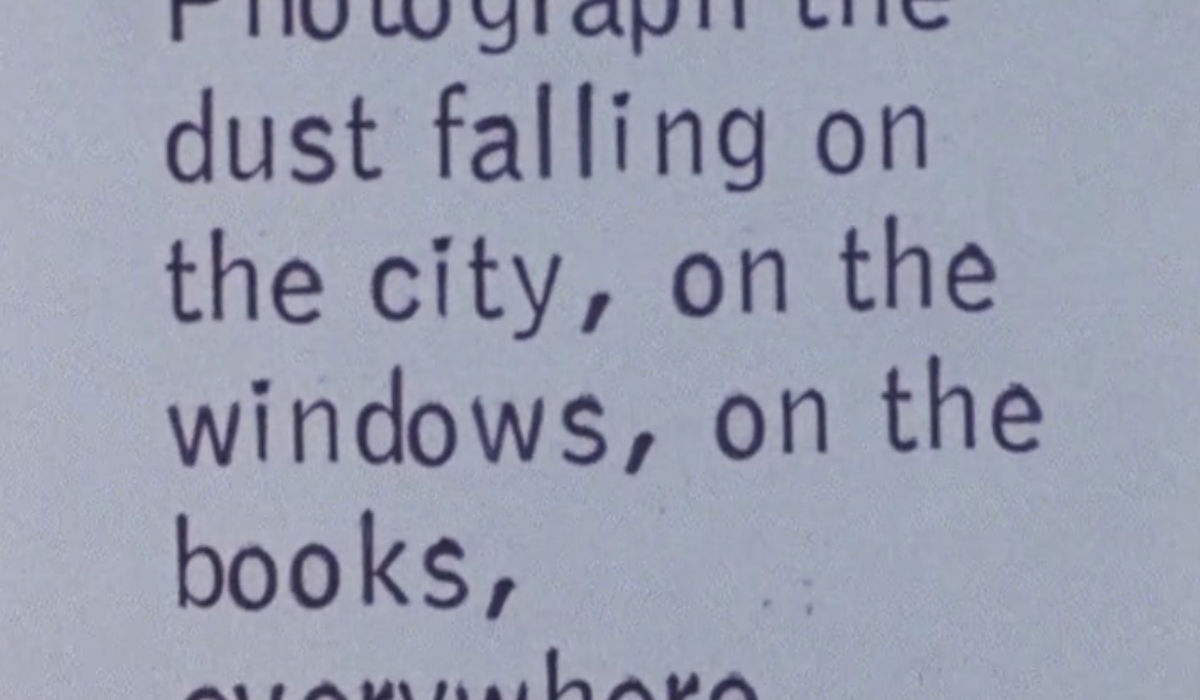 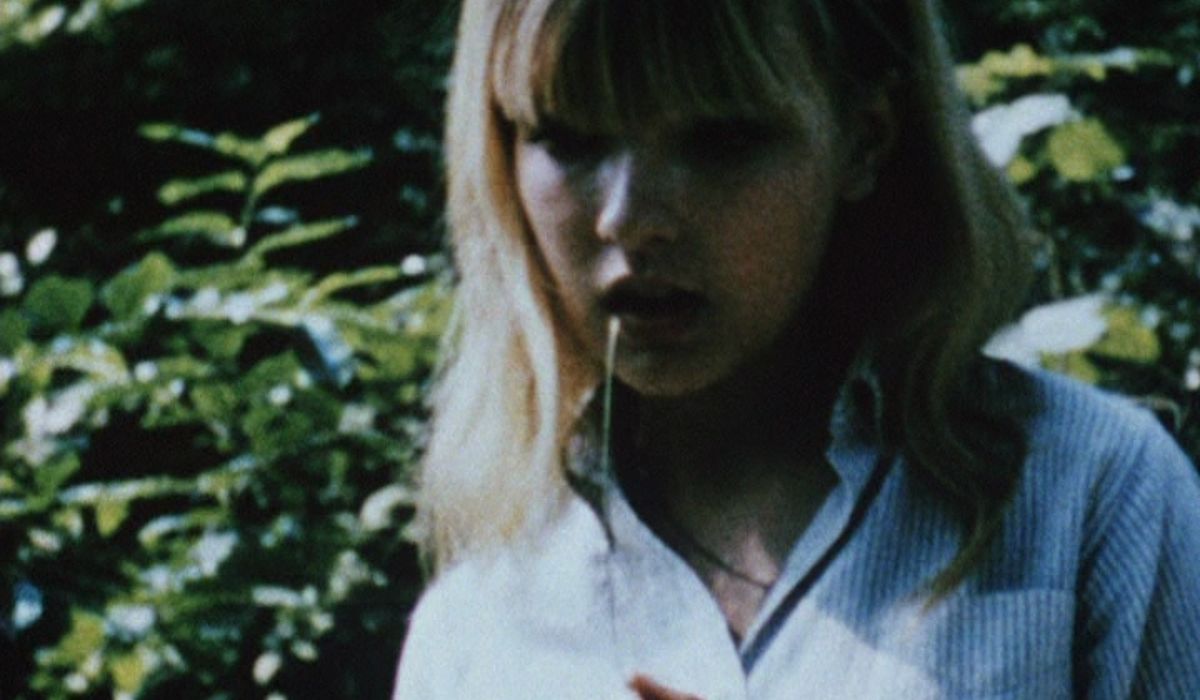 Jonas Mekas was born in 1922 in the farming village of Semeniškiai, Lithuania. He currently lives and works in New York City. In 1944, he and his brother Adolfas were taken by the Nazis to a forced labor camp in Elmshorn, Germany. After the War he studied philosophy at the University of Mainz. At the end of 1949 the UN Refugee Organization brought both brothers to New York City, where they settled down in Williamsburg, Brooklyn.

Two months after his arrival in New York he borrowed money to buy his first Bolex camera and began to record brief moments of his life. He soon got deeply involved in the American Avant-Garde film movement. In 1954, together with his brother, he started Film Culture magazine, which soon became the most important film publication in the US. In 1958 he began his legendary Movie Journal column in the Village Voice. In 1962 he founded the Film-Makers' Cooperative, and in 1964 the Film-Makers' Cinematheque, which eventually grew into Anthology Film Archives, one of the world's largest and most important repositories of avant-garde cinema, and a screening venue.

During all this time he continued writing poetry and making films. To this date he has published more than 20 books of prose and poetry, which have been translated into over a dozen languages. His Lithuanian poetry is now part of Lithuanian classic literature and his films can be found in leading museums around the world. He is largely credited for developing the diaristic forms of cinema. Mekas has also been active as an academic, teaching at the New School for Social Research, the International Center for Photography, Cooper Union, New York University, and MIT.

Mekas' film The Brig was awarded the Grand Prize at the Venice Film Festival in 1963. Other films include Walden (1969), Reminiscences of a Journey to Lithuania (1972), Lost Lost Lost (1975), Scenes from the Life of Andy Warhol (1990), Scenes from the Life of George Maciunas (1992), As I was Moving Ahead I saw Brief Glimpses of Beauty (2000), Letter from Greenpoint (2005), Sleepless Nights Stories (2011) and Out-takes from the Life of a Happy Man. In 2007, he completed a series of 365 short films released on the internet -- one film every day -- and since then has continued to share new work on his website.

Since 2000, Mekas has expanded his work into the area of film installations, exhibiting at the Serpentine Gallery, the Centre Pompidou, Musée d'Art moderne de la Ville de Paris, the Moderna Museet (Stockholm), PS1 Contemporary Art Center MoMA, Documenta of Kassel, the Museum Ludwig in Cologne, the State Hermitage Museum in St. Petersburg, and the Venice Biennale.