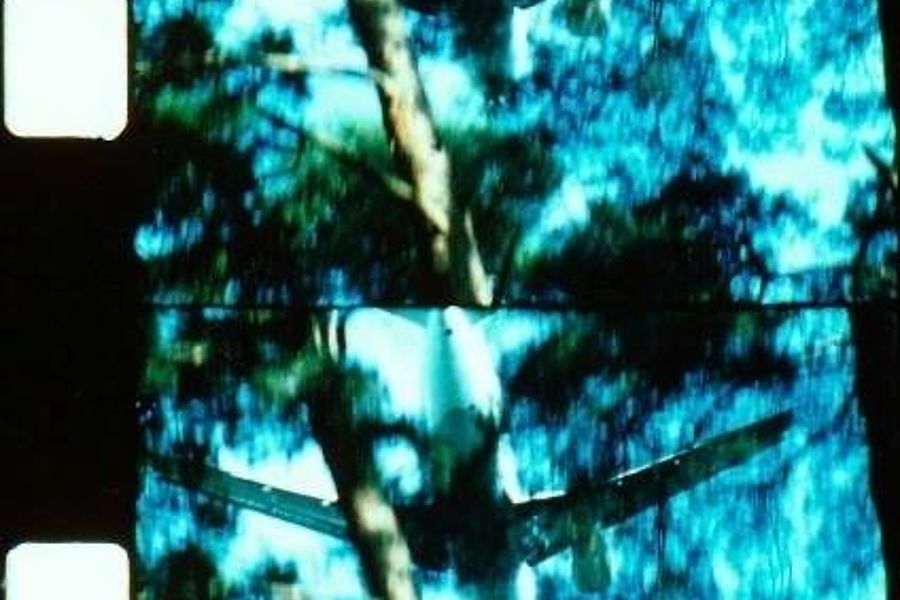 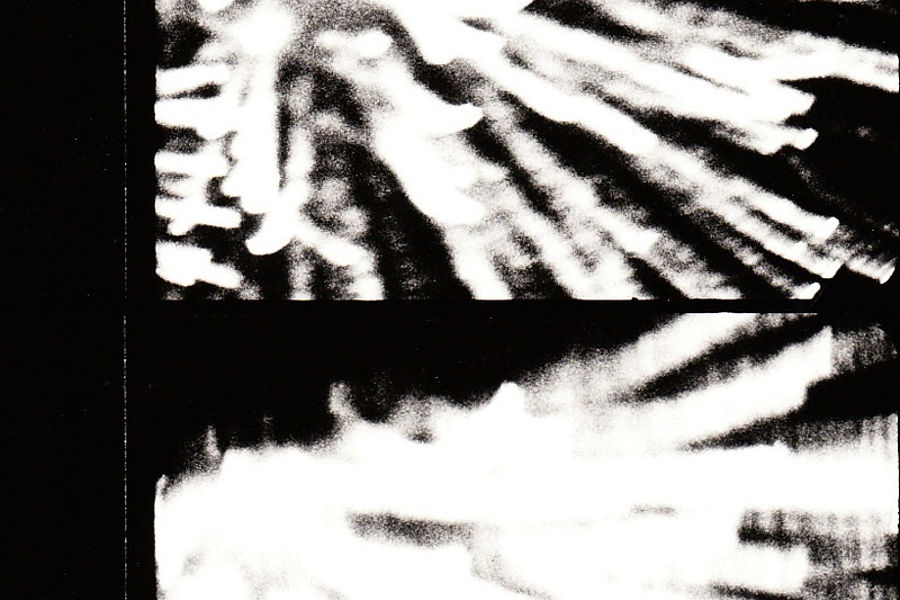 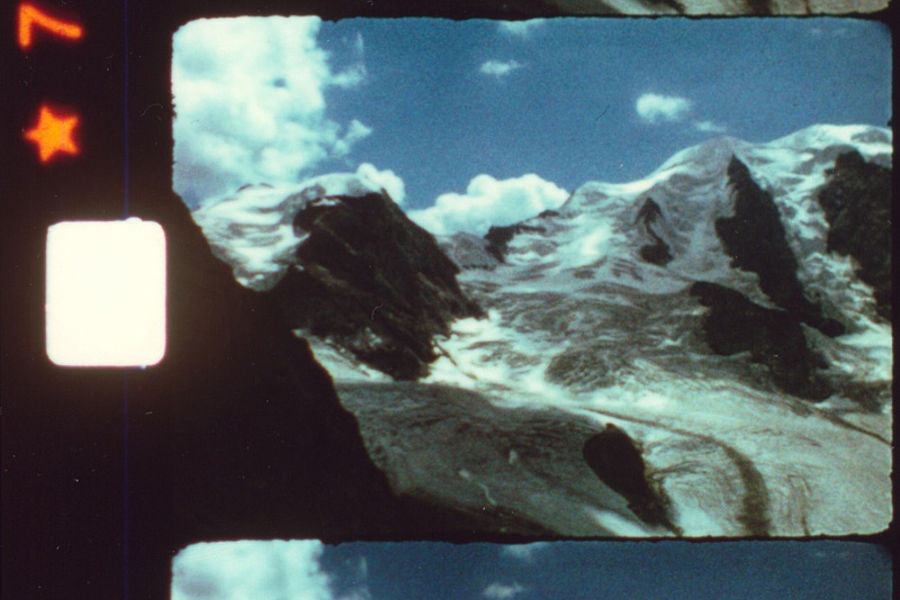 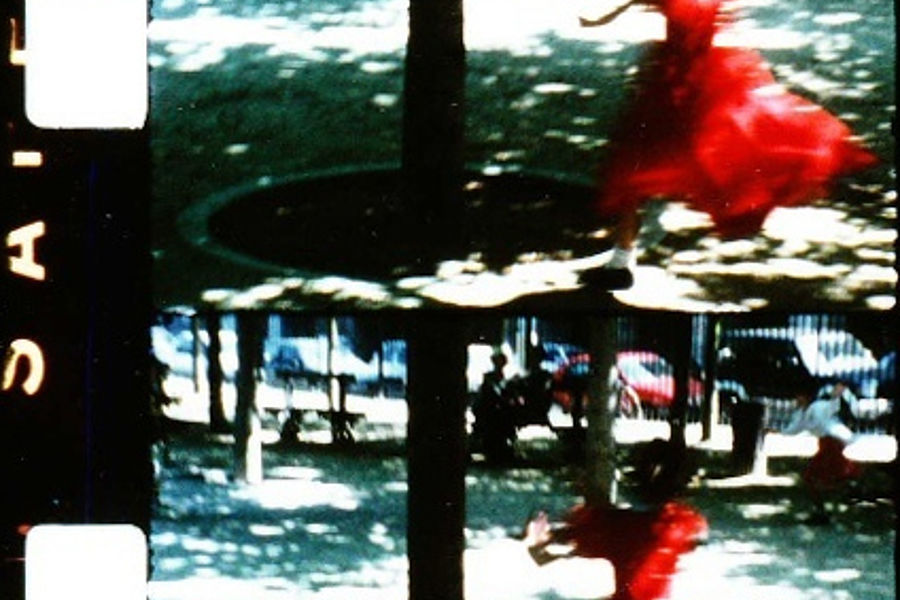 For Fanderl the film is born out of the act of recording, with a certain immediacy, with the hand-held super 8 camera (some being later blown up to 16mm) and all are edited in the act of filming -the so called "in camera" technique. This limitation, particularly with super 8, provides a certain formal palette from which the decisions of the filmmaker can evolve within, whilst simultaneously reacting very intuitively to the outside.

"I am inspired by patterns of movements, rhythms, forms, textures and colours when I transform into film what I see, feel, think and imagine, shaping images, shaping time.

The individual films are shown in changing programs. Making a temporary ‚montage‘ of selected work means to create a unique ephemeral „film“ for every screening. The meaning of the single films as well as the perception of time varies in relation to the surrounding films. At the same time, each program evokes essential aspects of my filmmaking in general. The viewers experience an intense film cosmos where they can easily loose their usual notion of time and space."
(Helga Fanderl)