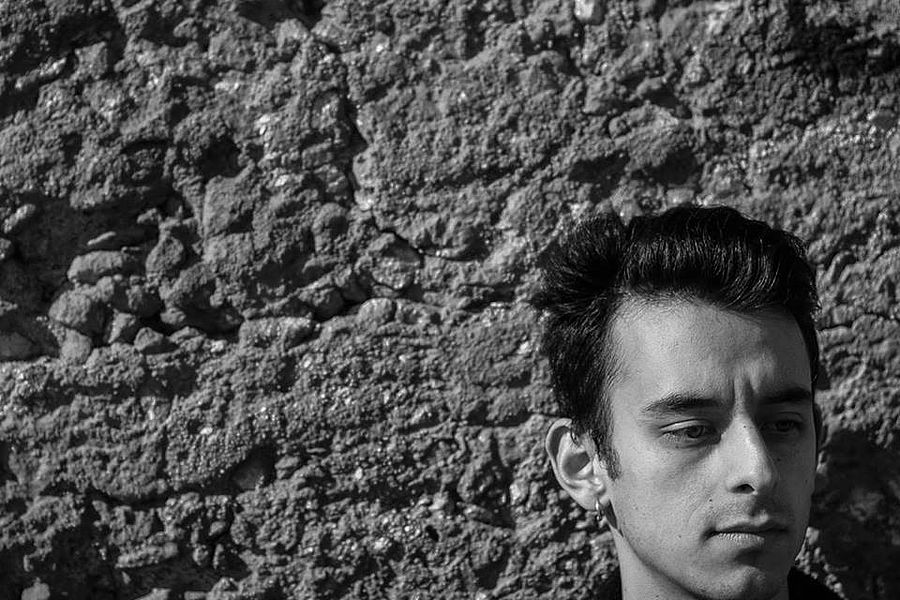 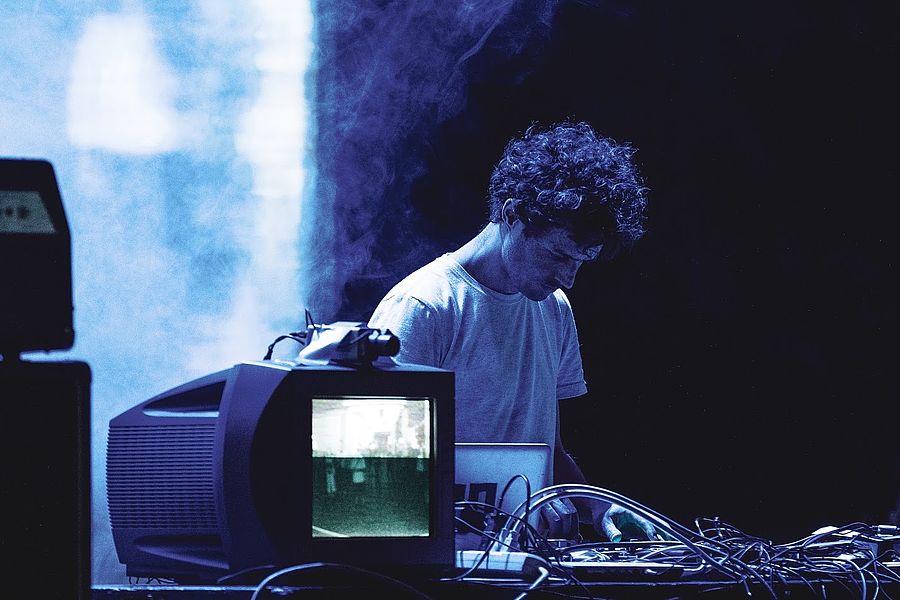 Lucas Alvarado: A unique ambient concert created spontaneously from sounds and field recordings made during different journals. A live performance in a meditative context, inviting to the public to a special sonic experience as an immersive way to discover themselves. Composer/performer Lucas Alvarado proposes an exploration through deep sonorities, ethereal minimalism, isolated frequencies and pervasive soundscapes who himself has composed and/or recorded in Europe and South America.

T. Gowdy is an electronic producer, audio/visual performer and musician currently based in Montréal. His music oscillates between ambient, musique concrète and experimental techno. T. Gowdy’s background in choral music, classical guitar and sound engineering are all strong influences while experimenting with timbre. He has performed at MUTEK as well as other venues throughout the USA, Canada, Germany and Poland. Gowdy has released two albums in 2018 (B-Stock, Vitrify Kate) the latter of which was released via the label Liberation Through Hearing.