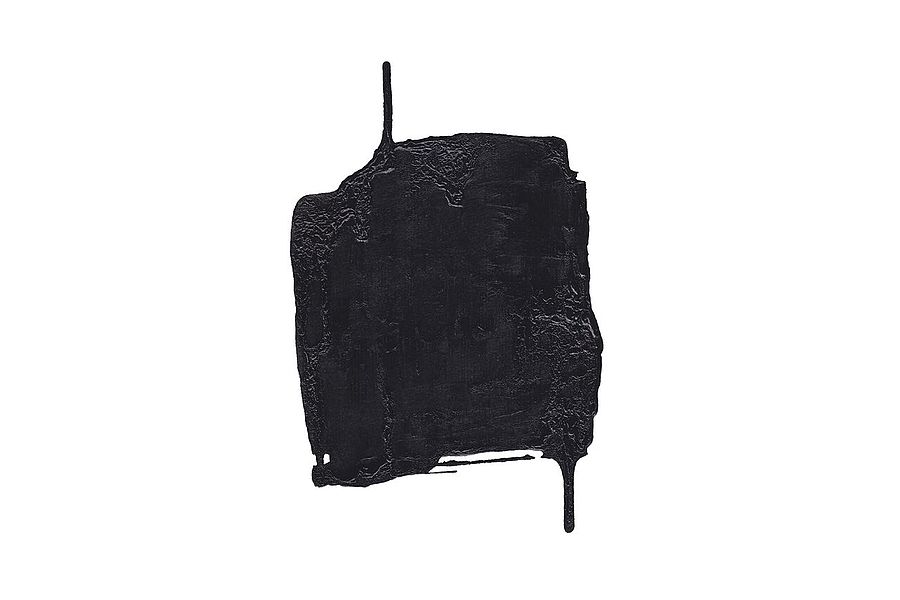 Magnétisme Animal is a duo of wandering souls who seek to express as simply as possible the customs of our time. With sound fluids as their raw material and through pieces reflecting the frantic and industrial atmospheres of our urban landscapes, the pair shares their vision of a world where everyone find themselves alone in the face of contemporary disruptions.

In their debut EP 'Les Bergers du Galetas', Magnétisme Animal invite the listeners to dive into a journey through the density of the modern metropolis. In a time of materialistic fetishism, where superficial occurrences and capitalism rule, the 4-track EP acts in opposition to these current matters. However, rather than trying to create a contrasting sonic landscape, the duo use sounds recorded in their environment to elaborate pieces that bear the heavy and frenetic industrial atmosphere of our urban sceneries. All sorts of clanging metal, steam discharge, electromagnetic static noise, train rails frictions, sirens and distant traffic, are combined with breathing, footsteps and vocal humming to create an oddly industrial as much as organic soundscape. 'Les Bergers du Galetas' is an unsettling industrial tapestry, a strange study of noises, that depicts the contemporary frenzy of the artists’ environments they referred to as the urban jungle. A landscape where one is a witness of the disparity of human conditions, where mind and body coexist with difficulty, where one is subject to conformism, where one is lost in the smog while carried by the masses through the cemented maze.

Ōtone - aka Pablo Diserens - sound artist, field recordist, performer and record label YGAM founder, explores the relationship between bodies and spaces. With a wide variety of found sounds and objects, self-built metallic instruments and microphones at the core of his conceptions, the artist elaborates abstract industrial landscapes that take form in experimental, contemporary and ‘musique concrète’ compositions. With a background in film directing, Ōtone proposes highly narrative and contemplative pieces. He weaves with the mind of the listeners, emphasizing the power of imagination and memory within an elaborated time frame made of carefully selected sounds, to stimulate a whole new range of images and thoughts. The artist’s focus on the sonic properties of specific environments, spaces and matter inspires him to use various types of acoustic phenomena and recording devices (such as tape/digital field recorders, coil and contact microphones) as a crucial part of his creative process. He employs this equipment as a way to capture sounds from his surroundings but also in scenographic ways, as objects to play with, a machinery with its own set of distinctive properties and constraints. His work is also characterized by an ongoing investigation of noise and industrial soundscapes, using found but also self-built metallic objects as tools of composition and performative instruments. Ōtone engages with several sites, contexts and textures with a certain physical and listening state to refine the quality of his presence and attention towards what is already there, and then modifies it to create new spaces and sceneries for the audience to explore.

When performing, Ōtone manipulates material from his field recordings archive and metallic instruments from his 'Tetsu' series. He plays with the listeners’ acoustic memory to create new sonic combinations and associations until another landscape emerges. Venues are plunged into darkness in order to diminish everyday sight's saturation and allow the audience to enter a state of highly focused listening and engage in their sonic experiences.

YGAM is an independent record label founded by Ōtone. It is a space for sound experimentation and exploration which develops and supports a plurality of projects in the field of electroacoustic and electronic music. Navigating inside the blurred boundaries of musical genres, the label and its artists propose a weaving of sounds from the real and the imaginary inspired by various environments in which they operate. Memory traces and experiences of the sensible being at the core of their conception, the artists are invited to create subjective sonic representations around spatial, architectural, existential, temporal and abstract notions.