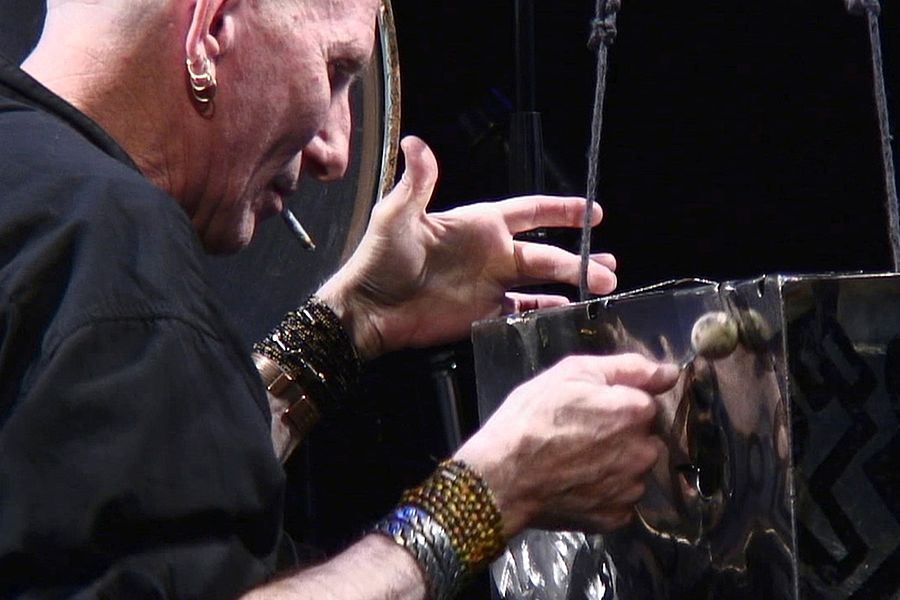 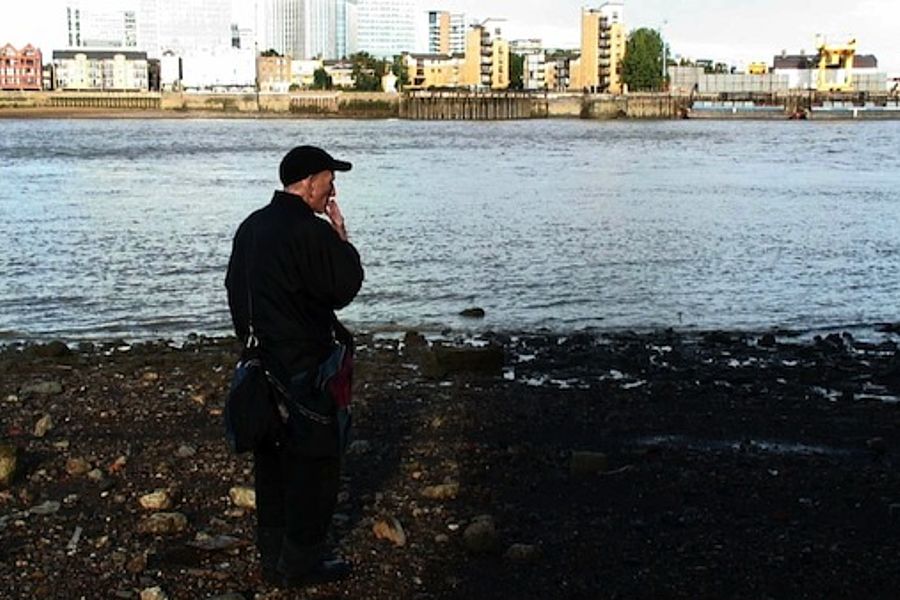 A portrait of the artist and musician Z'EV, known for his punk era scrap metal music - how his music changed and grew and how his personal journey led him to the margins of art and the depths of heart.

In addition to interviews with Z'EV, there are interviews with a community of artists who have known him since the 1970s, curators who have encountered him in the 1990s, and young people who have only heard his recorded music or read his philosophical texts.

This film is divided in chapters and organized with both a narrative and a digressive structure. The structure is topic based, not strictly chronological. The first half of the film uses archival concert footage and interviews to establish Z’EV’s place in the world of art and music. The second half uses contemporary concert footage and interviews to explore the changes that led Z’EV to a more contemplative style. The film ends with an extended concert. There is music throughout the film, but at the end, you are immersed in the music and in Z’EV’s exploration of resonance.

Director, Producer, Cinematographer, Editor Ellen Zweig has been working in film and video since the late 90s, creating videos and video installations. During a residency at VOOM-HD Lab, she made “The Lonely Girl,” a short documentary video about a Chinese opera star living in New York City. (screened at: Anthology Film Archive, 2006; Pacific Film Archive, 2007). From 2001-2007, she created a series of video portraits of Westerners who had some relationship to China and several installations (at DDM Warehouse, Shanghai; The CUE Foundation, New York) that dealt with her attempts to understand China and to learn Chinese. Since 2007, she has been working on an homage to the documentary filmmaker Joris Ivens and his last film, “Une Histoire du Vent," filming as Ivens did in China. From 2007-2013, she documented Z'EV's concerts, collecting and editing materials for the feature length video, "Heart Beat Ear Drum," her first documentary feature.