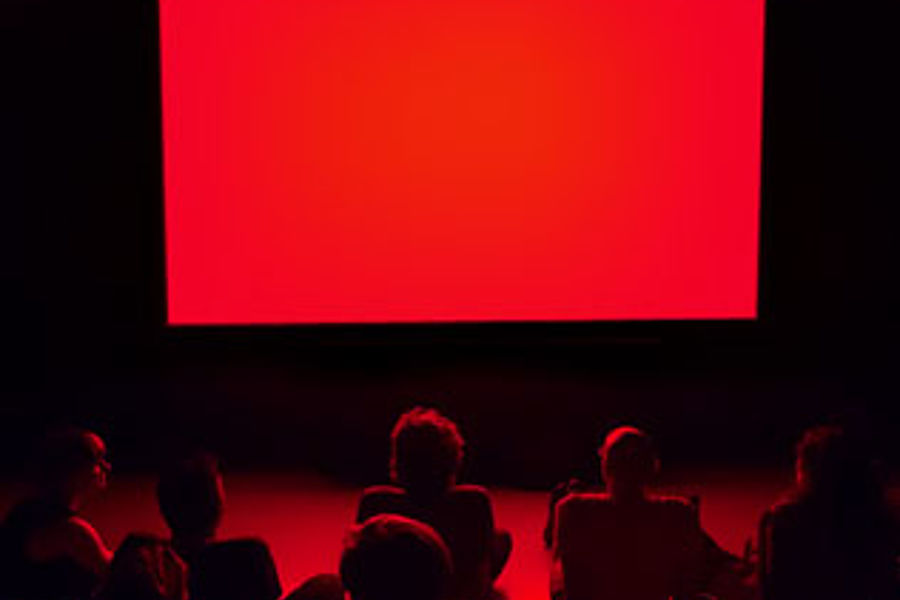 Henrik von Coler is a composer of electroacoustic music and researcher in the field of sound analysis / synthesis, based in Berlin. Most of his work is composed for fixed media, focusing on the acousmatic experience. "My Spooky Cabin" (2013) is an acousmatic work, originally composed for a large Wave Field Synthesis system and algorithmic sound movements. The sounds are derived from analog synthesizers and "misused" dynamic processors. The presented version is adopted for live diffusion on a 4 channel system. "Improvisation for 'Tape' and Vocoder" (2015) is a live performance, in which previously recorded and arranged sound material from various sources is processed in real-time, using spectral manipulation techniques and live diffusion.

Matthijs Munnik is an artist exploring the limits of our sensory capabilities, using light, sound and new media in installations and performances. By playing with frequencies of stroboscopic light and the mechanisms of our visual system, you can see your own visual process. With light as a medium, he can explore the fringes of our perception. His series of work Citadels is based on the research of induced hallucinations conducted during the 60´s. This knowledge has been interpreted in a new artistic practice suitable for an audiovisual and immersive experience. He has shown work at museums and festivals internationally, among others Sonic Acts (NL), Ars Electronica(AU), NCCA (RU), Mostra de Arte Digital (BR).