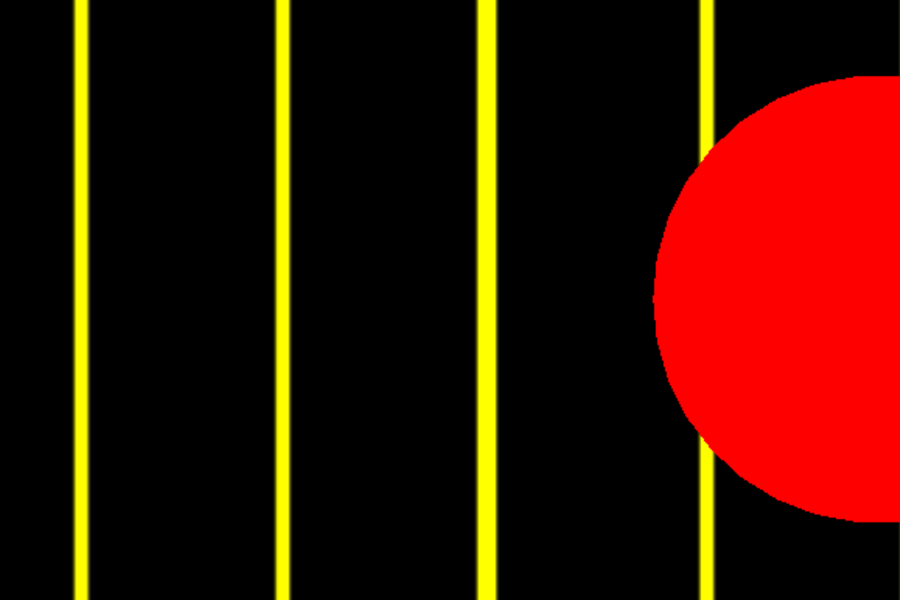 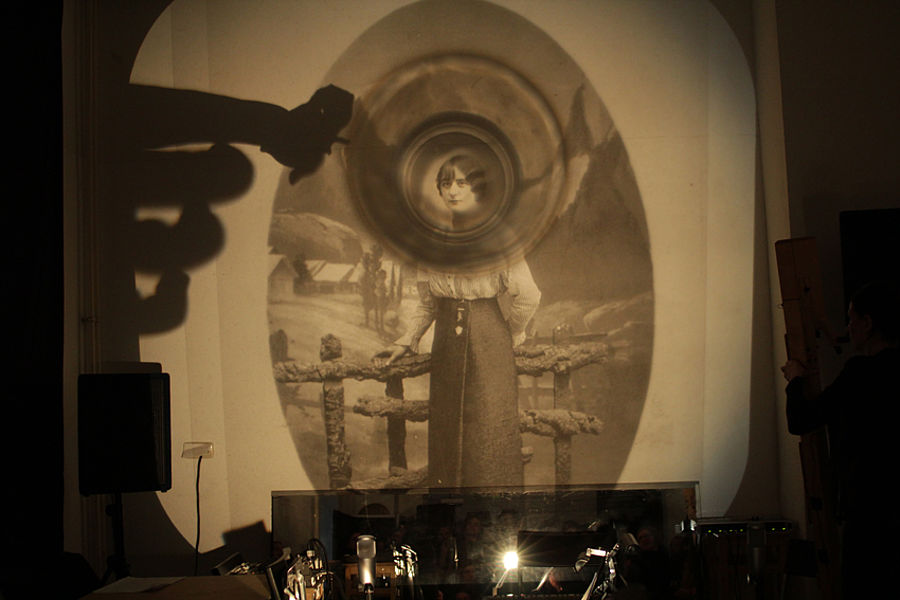 Le paradis rouge et l’oiseau impossible is an semi-improvised audio-visual performance that links the movement of the performers to the sound via a handmade theremin, creating electrical variations. The stage is filled with a collection of sound objects, covered with contact microphones, creating a sound collage trying to reproduce the movement of a fallen bird. The projection is created on the surface of an overhead projector, with various series of archive images, inks, shadow, bones and other composite materials that are assembled live, creating the tale of a bird who forgot to how to fly. Between action and improvisation, the performance is an immersive piece placing the viewer in an oneiric space between sounds, projections, story telling and ritual narration. http://aude-f.com/performance/

AudeRrose is a multidisciplinary artist working with performance, photography, sound and live video. She regularly presents her video performances in international festivals. Her imagery plays with narrative structures, developing dreamy and intimate universes, exploring various forms of interplay between body, images in motion, deconstructive narrations and self-mythology. Her performances articulate live scenography protocols, integrating video as an environment medium, considering the black box as an oneiric space, where sounds and images communicate in a poetic and narrative journey.