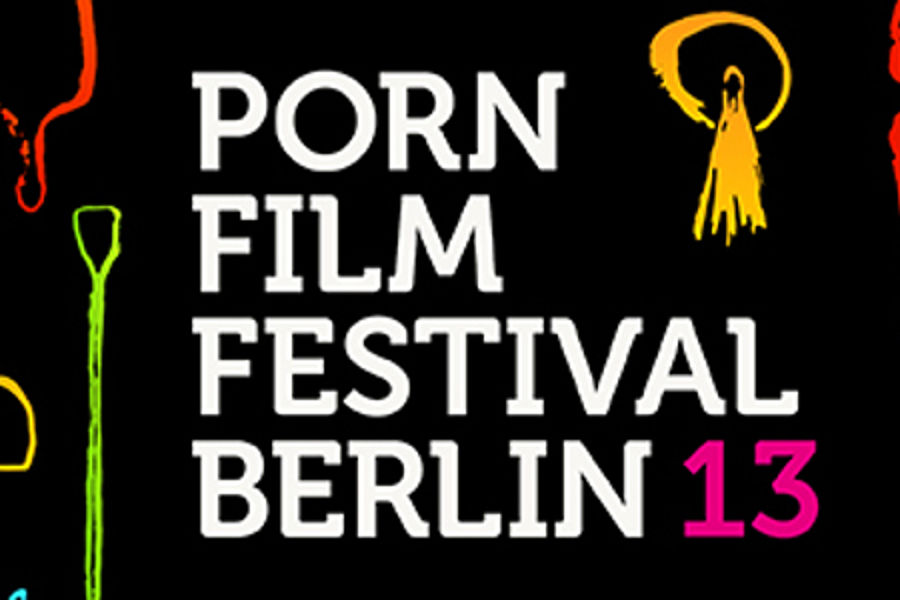 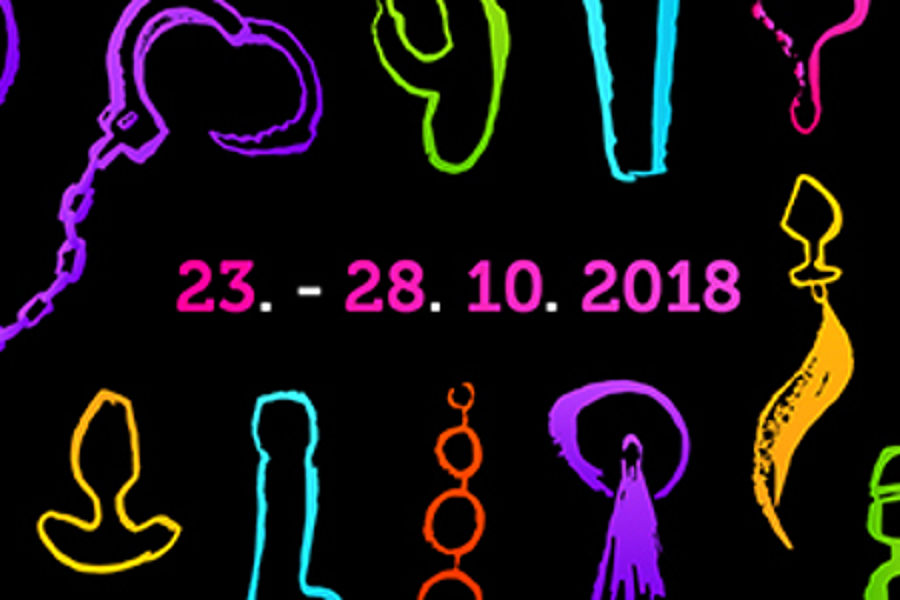 You can get tickets for the Spektrum only at Moviemento or online.

The Pornfilmfestival Berlin is an alternative, independent film festival that focuses on sexuality, politics, feminism and gender issues, and is the only festival of its kind in Germany. Since 2006, the festival has screened an average of over 100 films from around the world, featuring feminist and queer perspectives on questions around sexual morality, identity, and body norms, emphasizing artistic, alternative approaches to the genre of pornography. The festival is held in the oldest cinema in Germany — Moviemento in Berlin-Kreuzberg. Some of the screenings and lectures will take place in Spektrum.

Founded by filmmaker and producer Jürgen Brüning, the festival is organized by a dedicated five-member team, consisting of Berlin-based film producers and journalists, and countless volunteers. The film festival is framed by panel discussions, lectures, readings, workshops, performances, exhibitions and many conversations and presentations on the subject of sexuality today.