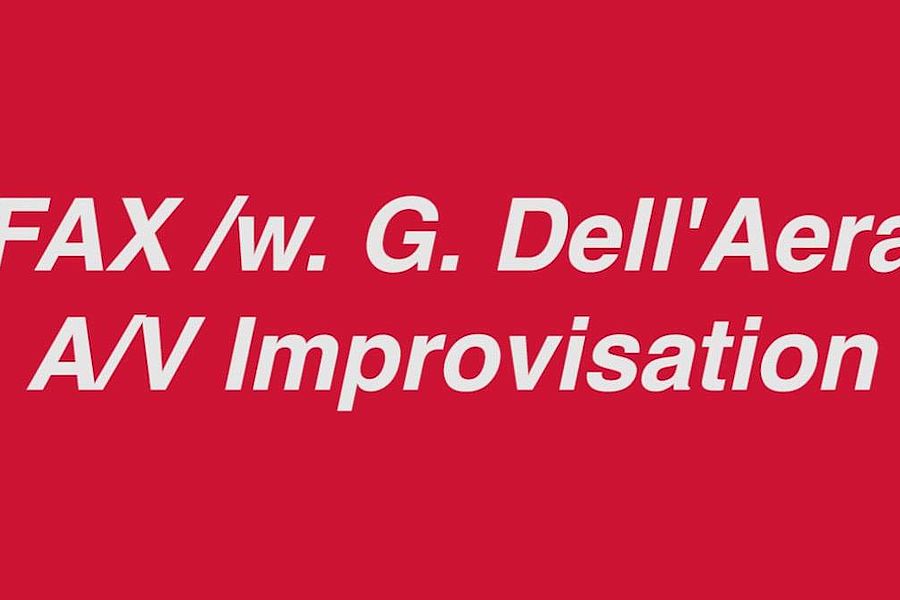 this event is part of the program TM/CTM Vorspiel 2019

/HAND is a solo project by Sascha Bachmann. He is a musician from Berlin who loves creating experimental sounds and dance beats. When Bachmann was a kid in the 80's, he found his father's Tesla tape machine in the basement. He started listening to music with his friends and became passionate about it. The foundational stone was laid. It is in part because of these early experiences that he has been working in his own analog recording studio for the last 10 years. As a drummer he is continuously collaborating with different bands and projects such as Sirius Mo, Jan Driver etc., always trying to explore his own vision and ideas about music. Inspired by all kinds of art, he finally starts creating the concept for his first solo album.

Bachmann sees himself as a progressive musician who is constantly looking for new challenges. With this album he creates unique sounds, using his own heartbeat to bring them to life. Wideness, calmness and repetition are used in combination to deepen the music. In addition to creating the sound, he works with visual elements to transport the listener into another dimension. For his live performance he uses old super 8 movies. By scratching them and using colors or chemicals he creates beautiful patterns and abstract landscapes. He has performed his tape loop project live in Berlin and New York. On stage he uses a tape machine that plays his songs as loops on 8 tracks. Because of this, the listener hears different mixes of the songs during every performance.

With “Debut“ HAND creates contrast with the fast, loud world we live in. Bachmann is always leaving the familiar behind, seeking new ways to communicate through music. He leaves room for the listener to experience the sounds. Therefore he is forging space for emotions, self-reflection, calmness and also excitement.