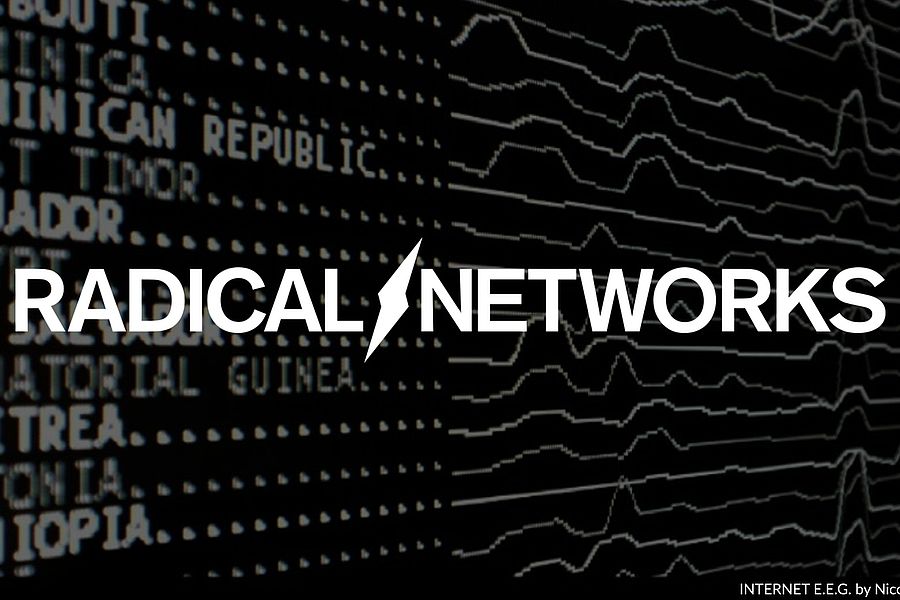 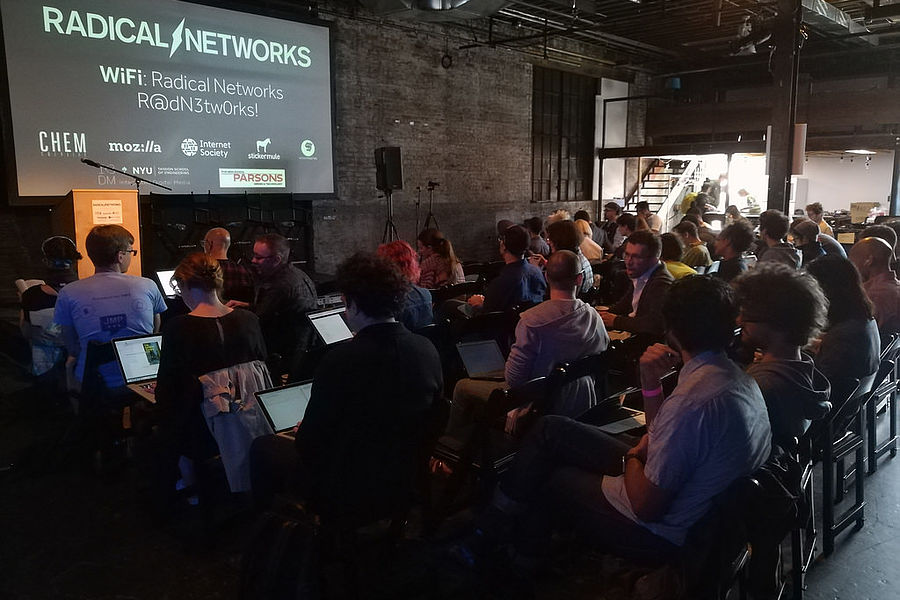 Radical Networks is a conference that celebrates the free and open Internet,

with hands-on workshops, speakers, and a gallery exhibiting artworks centered around radio and networking technology. It fosters critical discussion on contemporary issues that include surveillance, the spread of misinformation, ownership of personal data, and the increasing opacity of “The Cloud”.

Radical Networks is also an arts festival that considers networking technology as an artistic medium, featuring works that run the gamut from ethical hacks to creative experiments to live performances.

This event brings together artists, activists, community organizers, journalists, technologists, educators, and the public, to exchange ideas and look under the hood of what makes the Internet work. Radical Networks is in its fourth year and is the first festival and conference of its kind in the United States. This year we are expanding the event to Berlin, Germany from October 19-21, 2018.

Who is Radical Networks for?

Radical Networks is a community event. We invite a broad range of people to attend—from those who are thinking about setting up their own community networks, to those interested in art that addresses the hyper-connectivity of our society, to those who are just curious about how the web works and how they can protect themselves online. There is something for everyone, at all levels of experience and interest. Radical Networks is also a social event. We offer evening programming all weekend featuring performances and even a party or two.