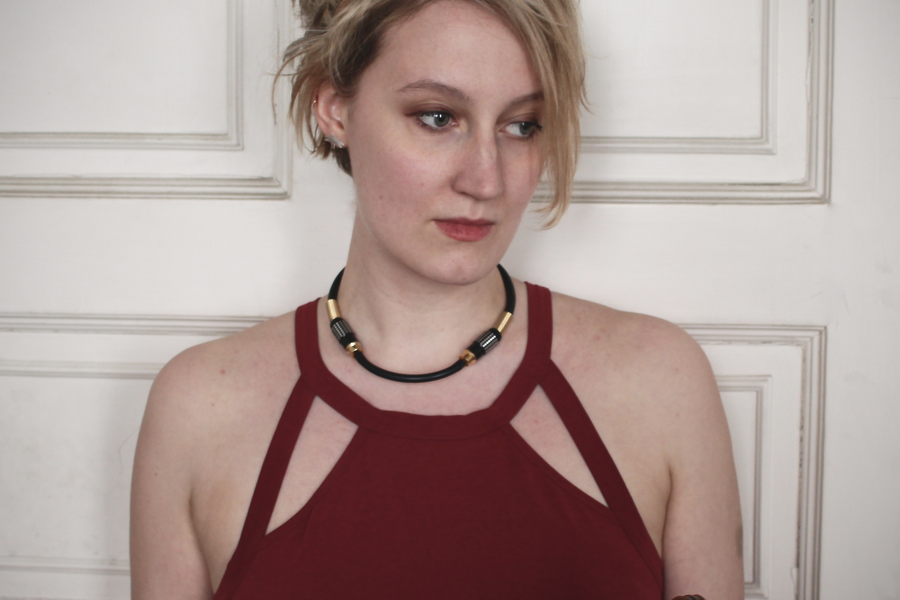 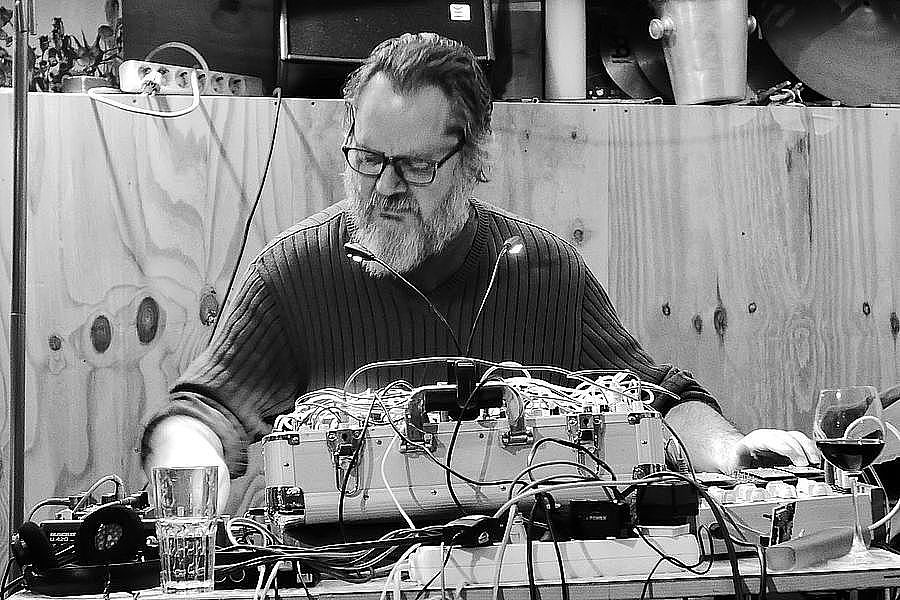 Guilherme Rodrigues (PT) Born 1988 in Lisboa, Portugal, and started playing cello and trumpet at Orquestra Metropolitana de Lisboa at the age of 7. In 1999 joined Conservatório Nacional de Música de Lisboa to study classical and music theory and in the current year recorded his first album - Multiples - with Ernesto Rodrigues and José Oliveira out on Creative Sources Recordings. Apart from work in music ensembles ranging for contemporary classical to free improvisation, has created music for dance, theater, radio, television, silent film. After lengthy residency in Lisboa, (1988-2016) moved to Berlin and has been active as composer and improviser in the scene. He is the son of violinist and improviser Ernesto Rodrigues, who will join him this evening. https://soundcloud.com/guilhermerodriguescello

Richard Scott is a free improvising sound artist and electroacoustic composer, working with electronics including modular synthesizers and controllers such as the Buchla Thunder and Lightning and his own self-designed WiGi infrared controller developed at STEIM. He has been composing and performing for over 25 years, recently working with Evan Parker, Jon Rose, Richard Barrett, Kazuhisa Uchihashi, Shelley Hirsch, Ute Wasserman, Michael Vorfeld, Frank Gratkowski and his own Lightning Ensemble. He studied free improvisation in the 1980s with John Stevens, saxophone with Elton Dean and Steve Lacy, and electroacoustic composition with David Berezan and Ricardo Climent. He has released many albums, for example with Grutronic and Evan Parker for PSI records, The Magnificence of Stereo (sruti BOX) and has a solo double modular synthesizer LP, Several Circles, and an album with Sidsel Endreson, Debris in Lower Earth Orbit, released on CUSP Editions in 2016.

Ernesto Rodrigues has been playing the violin for 40 years and in that time has played all genres of music ranging from contemporary music to free jazz and free improvisation, live and in the studio. The relationship with his instruments is focused in sonic and textural elements as well as the use of extended techniques. Electronic music was an early influence on his approach to violin playing, which challenges traditional romantic concepts of the violin and viola through use of preparations and micro tuning. Concerts in Europe, America and Asia with several musicians.

Emma Jane Lloyd is a violinist and violist specialising in the performance of experimental contemporary music and improvisation. She performs as a soloist and in small ensembles, working often with live electronics, and collaborating regularly with composers. In addition to the modern set-up, she plays a baroque violin and performs both baroque and contemporary music written specifically for this instrument. As an improviser, Emma's performance tends to be quiet and intimate in nature, exploring the innate timbral qualities of the violin, and discovering some of the often hidden sounds that can be found with her unique combination of technique and tools. Ensembles include KUBOV, a violin/electronic duo with Jess Aslan, a duo with pianist Karin Schistek, and violin/viola duo Deux Mèches with Rachel Koblyakov.