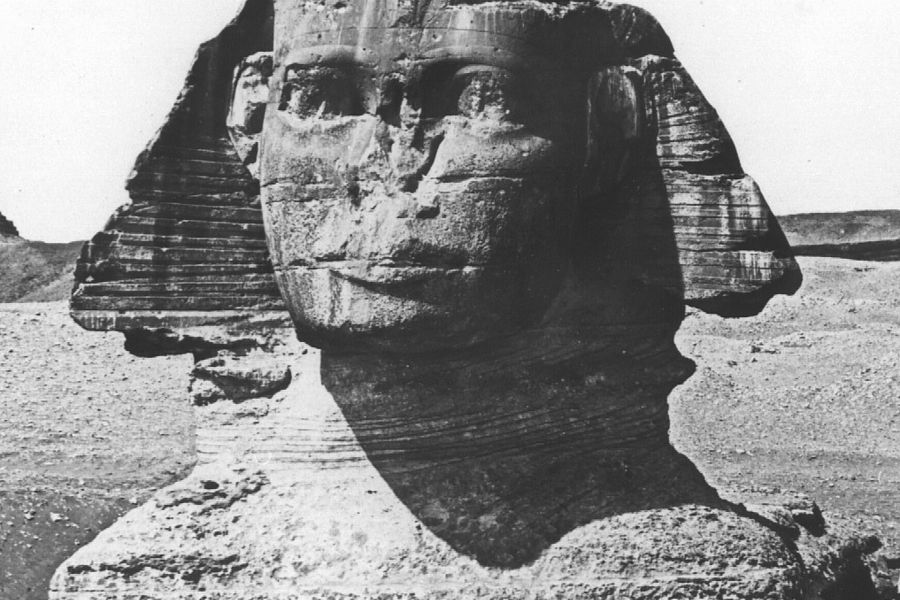 Archaeology of Smell in Ancient Egypt

In our next meetup on Tuesday the 10th of April at 7pm we are happy to host Dora Goldsmith, PhD student of Egyptology at FU Berlin. With her lecture "Olfactory Hierarchy in Ancient Egypt" she will dive with us into the history of her research "The Archaeology of Smell in Ancient Egypt - A Cultural Anthropological Study Based on Written Sources".

Come join us listening and smelling some ancient stuff!

"An examination of the written evidence on the sense of smell in the realm of gods, temples, kings, royals, and ordinary people yields new aspects of the Egyptian culture that were always there, but to which Egyptologists have not previously paid attention. The significance of written sources is that they provide us with refined details about olfactory sensation that archaeological sources are unable to give. The documents reveal two types of limitations of scents, which served to emphasize social differentiation: linguistic restriction and restriction of real smells. The words with relevance to the abovementioned spheres were chosen with care and reflect how the Egyptians made sense of each other and the world. Gods were on the top of the olfactory hierarchy. The sense of smell was intentionally used to set the king apart from the rest of the society and to emphasize his special standing, which was between the world of the gods and the rest of Egypt. Within the royal family, olfactory codes were employed to enhance the status of the queen. Commoners were at the lowest level of olfactory hierarchy. The texts referring to the distinguished smell of gods and royals were not merely a fabricated sensory perception to enact hierarchy, but seem to have reflected the reality to a certain extent. Documents show that the Egyptian society did not have access to the same range of scents: the royal court and the temple deliberately limited access to sweet scents from ordinary people to create social differentiation." - Abstract by Dora Goldsmith