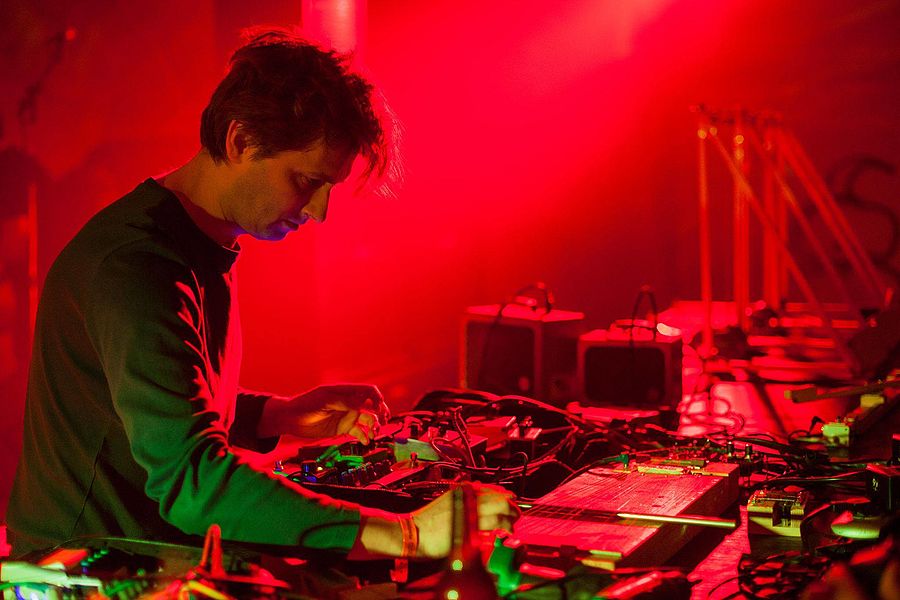 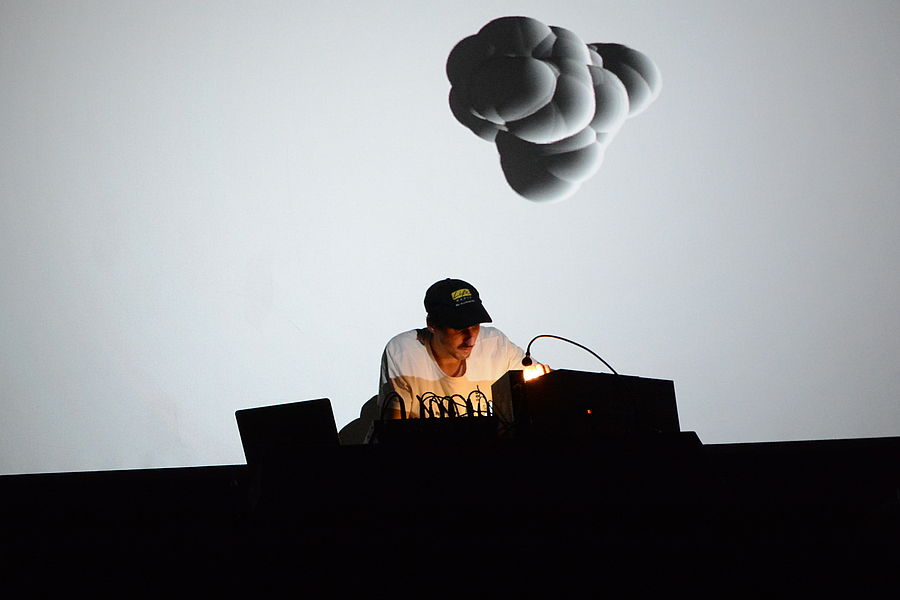 Yuri Landman (1973) is a musician and an inventor of musical instruments. Based on prepared guitar techniques, he built his first instrument in 2001 to solve the inaccuracy of instant preparations. He has build experimental for acts such as Sonic Youth, dEUS, Melt-Banana, Rhys Chatham, Ex-Easter Island Head, Half Japanese, Kaki King and others.

Besides performing and inventing instruments, his main co-activity is giving instrument building courses and lectures. Since 2009 he has given over 200 DIY-instrument building workshops in Europe and the US at music festivals, music academies, art academies, concert venues and art spaces. In 2012 Yuri Landman and Bart Hopkin published Nice Noise, a book about string preparations and extended techniques for guitar. In the same year he started his band Bismuth with Arnold van de Velde as well as doing solo performances. In 2017 he was commisioned by the sound art org iii to develop the motorized sound art installation Helicopters.

Institutes such as MIM (Phoenix), Muziekgebouw aan ’t IJ, WORM, Extrapool, Radiona, Matrix, Sonoscopia own collections of his instruments. Articles about his work have appeared in Pitchfork, The Guardian, CNN, Libération, El País, Frankfurter Algemeine, and many others. http://www.hypercustom.nl


Jakob Schauer is a Vienna based sound artist and producer: with his solo project he works in the acoustic field of drone and experimental music. By mixing complex sound algorithms and pre-recorded material, Schauer creates multiple layers of sound structures in tonal and atonal moods and grows acoustic landscapes of variable physics, sizes and geometries. He will release his first solo album “Antlitz” on MOOZAK records in November 2018.

In his installations Jakob Schauer researches on the interplay of space and sound and focusses on the spatial positions and movement of sounds in architecture or environments. Further he is a founding member of the „Elektroakustischen Kammermusikensembles“ (EaKmE), which focuses on improvised electroacoustic music and organizer of the concert row “Wow! Signal” and “Wow Signal Festival” in Vienna. In his music his enthusiasm for experiments and improvisation, as well as his excitement for beats and bass is recognizable. https://jakobschauer.com/