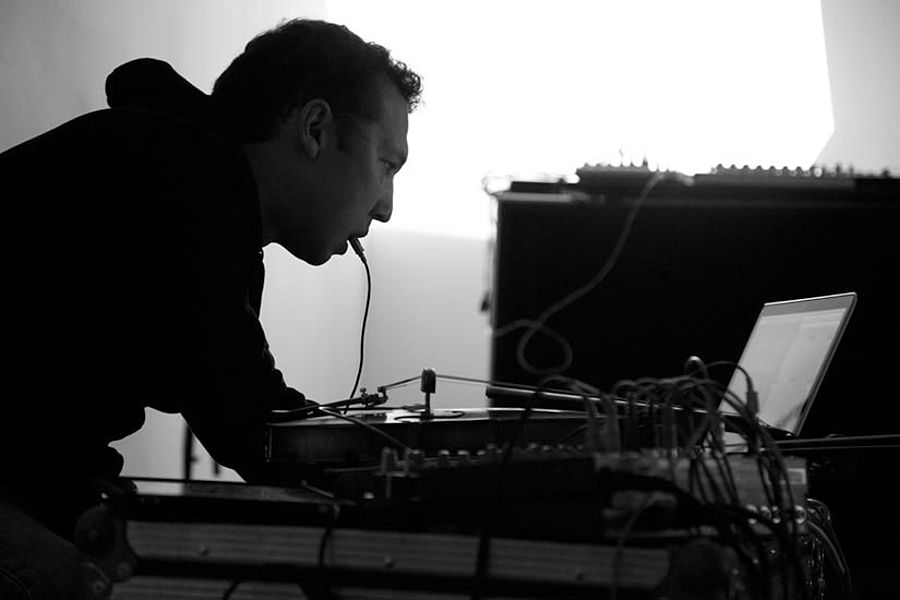 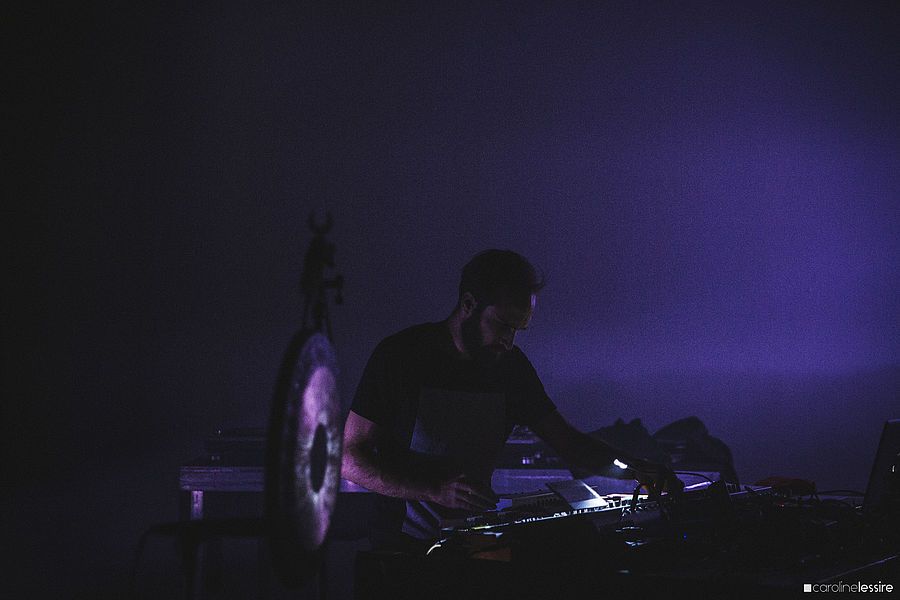 Scott Cazan is a Los Angeles based composer, performer, creative coder, and sound artist working in fields such as experimental electronic music, sound installation, chamber music, and software art where he explores cybernetics, aesthetic computing, and emergent forms resulting from human interactions with technology. His work often involves the use of feedback networks where misunderstanding and chaotic elements act as a catalyst for emergent forms in art and music. His music can be heard on Khalija Records, CareOf Editions and Edition Wandelweiser.

Niko de Paula Lefort (a.k.a. niko ‘shaddah’ lfo, Nicolas Lefort) is a french composer/performer, music technologist and music instrument designer based in Berlin. His work as a composer and performer leans towards modular synthesis and computer generated processes. As an instrument designer he builds interfaces that incarnate his exploration of sound materiality, psychoacoustics and game theory. He cultivates collaborations as a way to push the boundaries of listening. He is a master student in Generative Art / Computational Art at U.D.K. Berlin and alumnus in Music Technology and Composition of the California Institute of the Arts. He released on labels such as Portals Editions, Berlin based record label he co-founded in 2014, Emitter Micro and Aufnahme + Wiedergabe. His work has been presented in festivals and venues such as CTM festival, Berghain, Heimathafen, Volksbühne Berlin, ICAS Festival, Guggenheim Museum Bilbao, HeK Basel, Bozar Festival, Emitter Micro Festival, Umlaut Festival, Musikinstrumenten Museum Berlin and Digital Arts Expo Calarts. He is alumnus of CTM Berlin Current with his projects Shaddah Tuum and reliq.