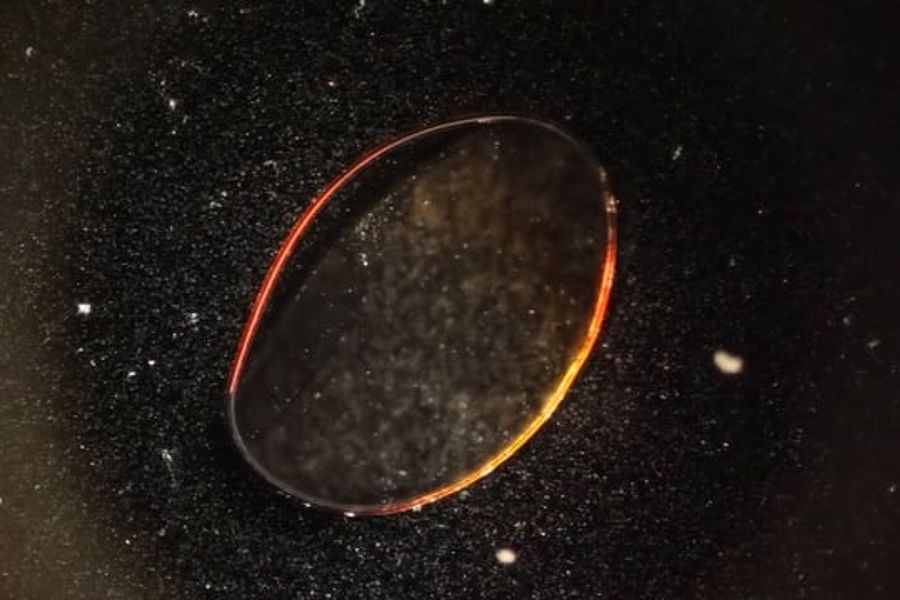 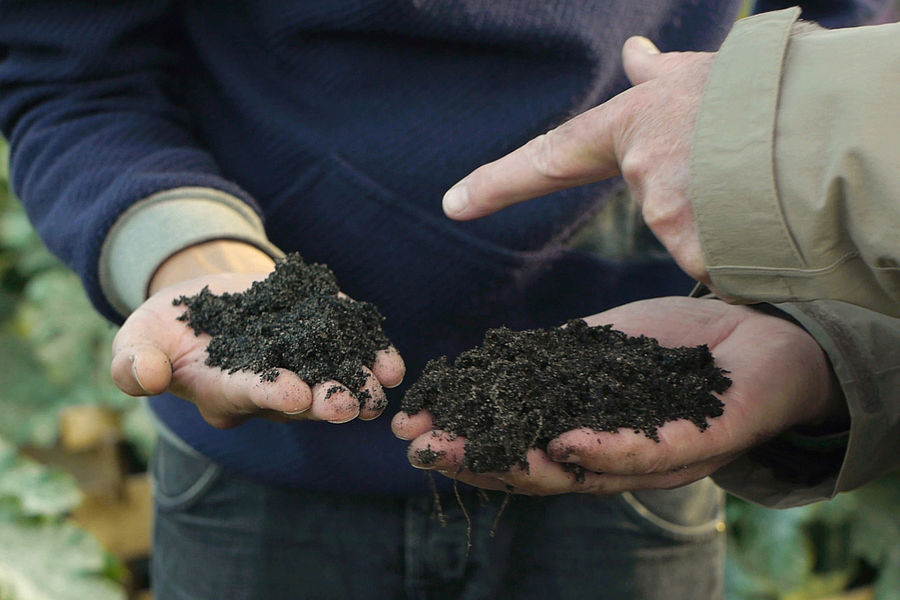 Undune is a documentary about Terra Preta, Feces & Mars. Terra Preta: a way to create a fertile, black soil out of our feces. Yes, feces, turds, poop, number 2, whatever you want to call them, they’re inevitable and – strangely enough – valuable. In a mixture of fiction and documentary, Undune tackles this everyday taboo – and dares to ask: are we wasting our waste when we flush? Undune tells the story of Gregor, a young physicist who wants to help colonize Mars. Through interviews with Terra-Preta pioneers, Gregor begins to construct a method for making human excrement usable on the red planet. His interviewees believe in Terra Pretas’ potential to save our planet, but Gregor seems to be more interested in cloaking his surroundings in daydreams, including brief episodes that follow the discoveries of a space explorer who’s been stranded on Earth. With the skewed perspective of a true outsider, the explorer comments on mankind’s peculiarities – including our fascination with wasting our waste. Undune will make you ask yourself: Is there such a thing as useless shit?

Dennis Rätzel studied physics at the University of Potsdam. After finishing his PhD, he started to work as a filmmaker. He wrote, directed and produced three short films: "Das Weihnachtsgeschenk"(2012), "Light Warriors"(2012) and "Der notleidende Banker"(2013), several viral videos for NGOs and music videos. Undune is his first feature length documentary.