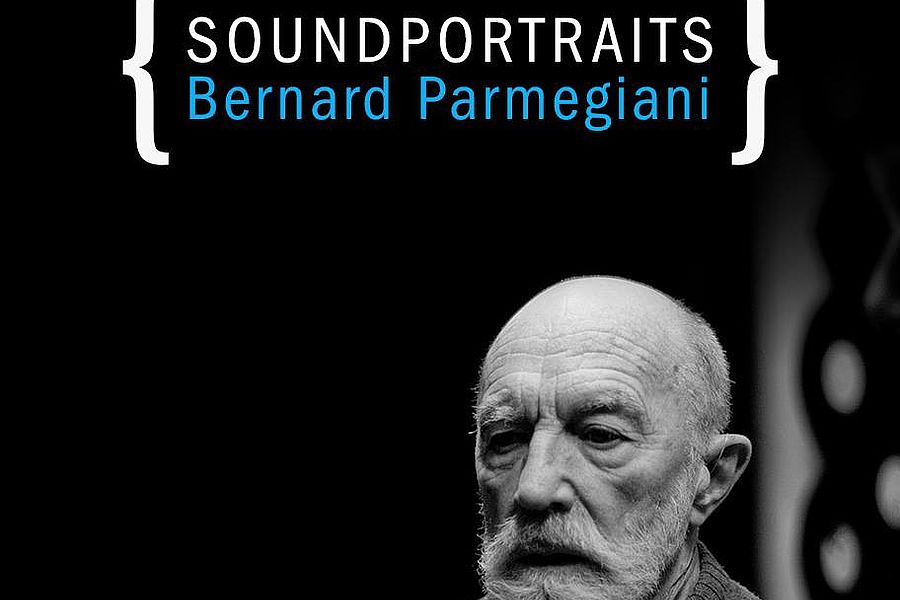 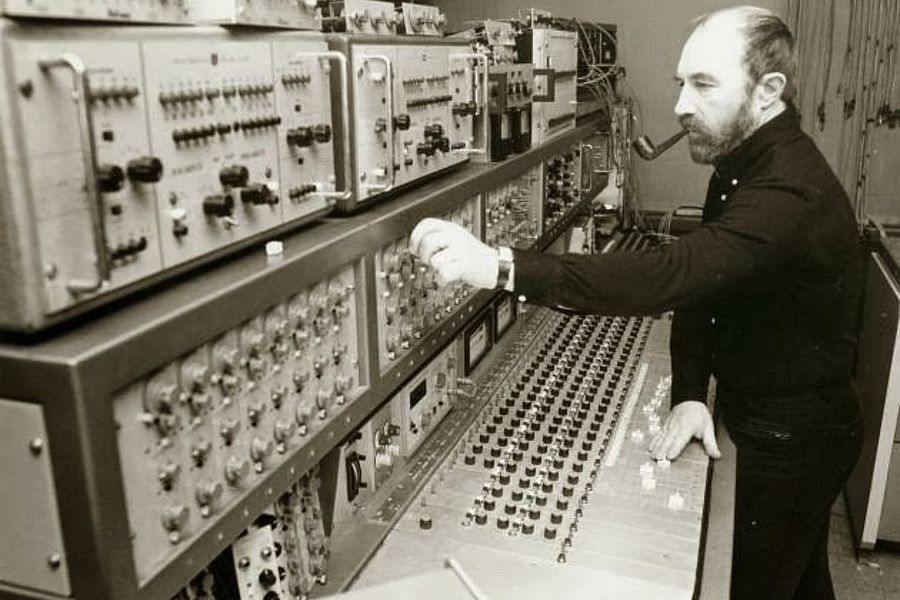 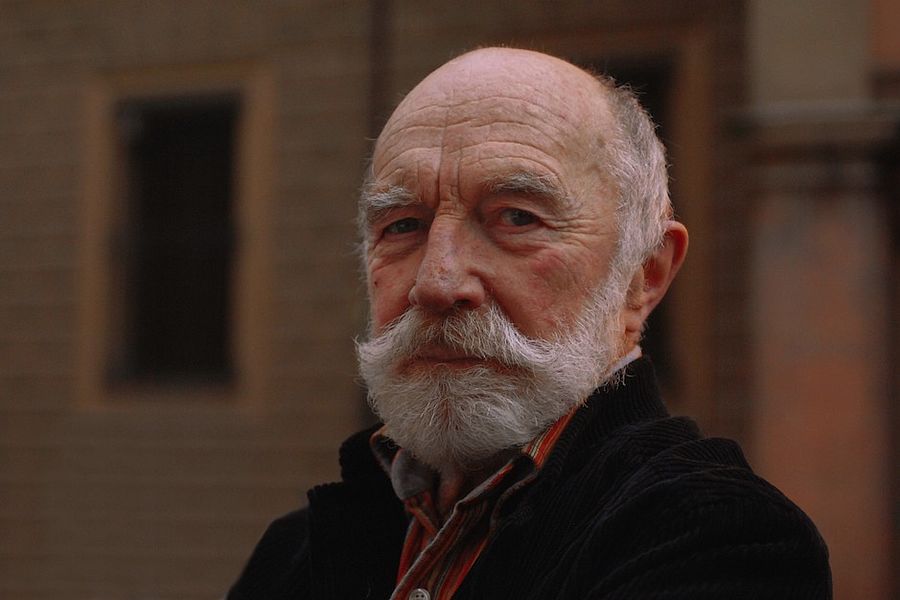 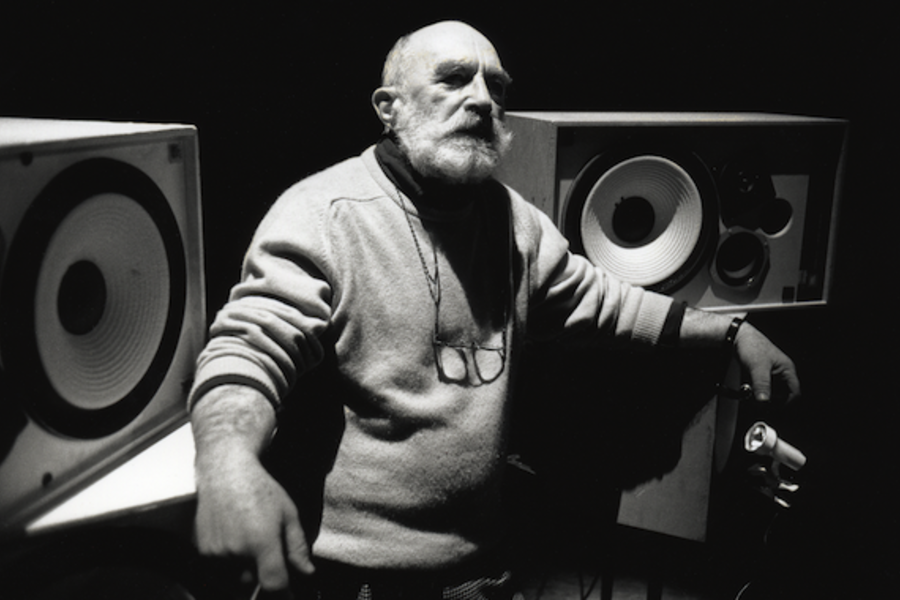 Sound Portraits is a series of listening sessions, curated by Doron Sadja, focusing on the work of iconic composers who have paved the way for contemporary electronic music. After a short introduction of each artist's life and work, we will listen to a selection of excerpts and complete works from the artist’s repertoire. Besides providing an opportunity to introduce these seminal artists to a new audience, the Sound Portraits series also offers an open forum to engage in group listening in a quiet atmosphere. Each event is free and will last approximately 1.5 hours.

Bernard Parmegiani's rich body of work, spanning nearly 50 years, stands as among the most important in electronic music, influencing generations of artists within the academy and beyond - with the likes of Aphex Twin, Autechre, Keith Fullerton Whitman and Sonic Youth all citing him as a major influence. Parmegiani initially trained as a mime, a practice he often drew on when describing his music. It was Pierre Schaeffer who, in 1961, convinced him to start composing. In Schaeffer's musique concrète, the building blocks of composition were not notes and rests, but recordings. Pieces were created through collage and the transformation of acoustic sounds on tape. It was this technique that Parmegiani developed so expansively from the 1960s onwards. Animated and dynamic, Parmegiani's work is especially distinctive for its kinetic physicality and visceral presence.