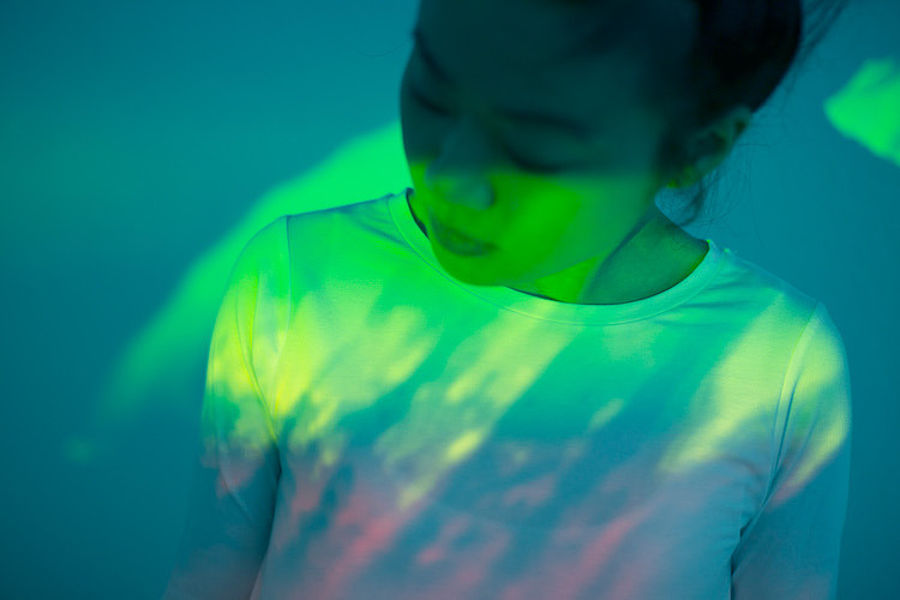 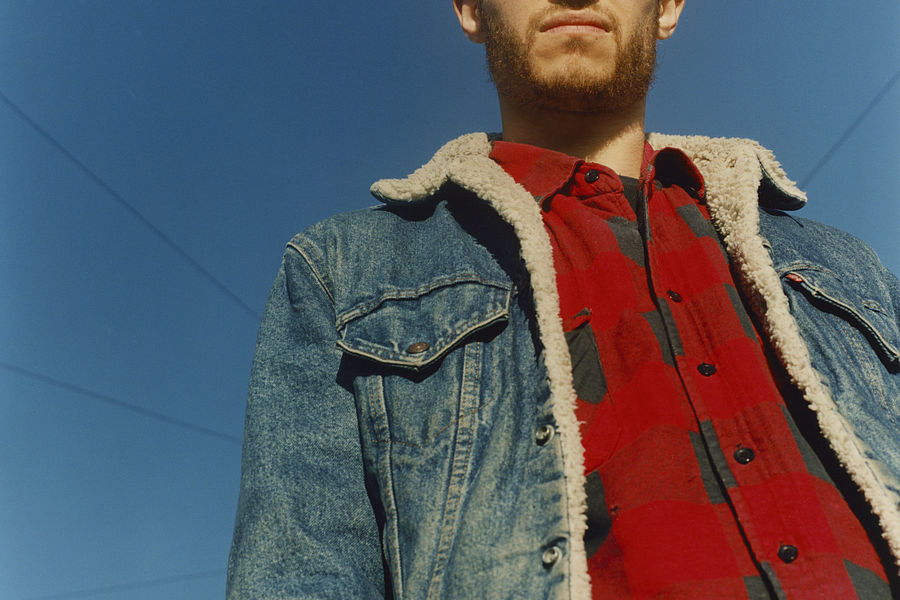 Midori Hirano - special ambient set
I play an improvisation set using a computer and some delay, loop pedals and a keyboard.

Specimens is the London based ambient/drone producer Alex Ives. His live show incorporates delicately arranged cassette loops, synth layers and field recordings. He has released on labels such as Amsterdam’s Shimmering Moods & Leeds label A Giant Fern and his new album 'In The Dust Of Idols' is released on SVS Records.

Over the last few years he has toured widely across Europe and also taken his live show to Japan performing with the likes of Chihei Hatakeyama, John Wiese, Waelder & more. http://www.specimensmusic.co.uk/

Midori Hirano is a Japanese musician, composer and producer, born in Kyoto and living in Berlin. Her productions are based on the use of acoustic instruments such as the piano or strings, but yet experimental and an eclectic mixture of modern digital sounds with subtle electronic processing and field recordings. Her latest album „Minor Planet" has been released on Sonic Pieces in 2016. http://midorihirano.com