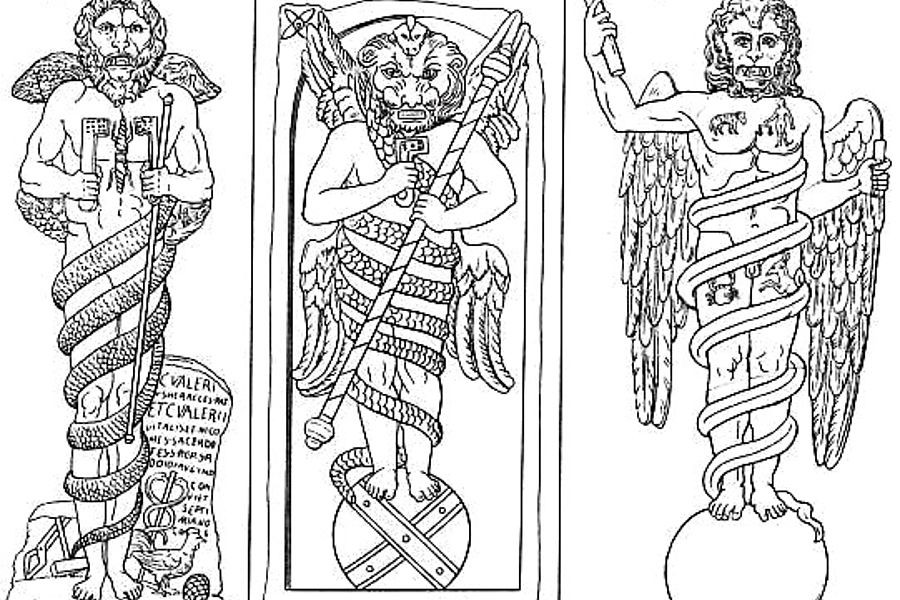 "Hypnosis is like driving a car: you come home and you were absorbed and do not realize you have spent a long time on the road because you were so much into your driving"

Byron Reza Afshar, sound artist, incorporates his diverse interest and activities in the fields of language and linguistics, photography, and fine art. Drone driven, passionately minimalist, ardently ambient, with a keen historical awareness of modern and experimental music forms, he massages these various stimuli into techno. He has exhibited sound installations at Direktorenhaus and Haus der Kulturen der Welt (in collaboration with Tomas Saraceno) and played live in many locations in Berlin like SHIFT or Studio R.

Nhat-Vu Dang (born 1988, The Netherlands). For the past three years, he and his twin brother Dang-Vu have been exploring the effects of entheogens on the mind and body, taking substances out of the context of the dance floor and into the more controlled environment of the living room, where they could better experiment with the perception of sound and image. The results of these experiments have been shown in private screenings in Amsterdam and Berlin, which they call ‘k-cinema’ or ‘k-kino’. This will be their very first public screening of a ‘k-kino' audiovisual composition.

Benjamin Alexander Huseby is a Norwegian artist, mainly working with botany and nature through photography, food and garden planning. He has published a book called "Weeds & Aliens - an unnatural history of plants”. He has exhibited at Whitechapel, KW, The ICA, Artist Space, Kunsthall Oslo. He also works as a prolific fashion photographer for Fantastic Man, The Gentlewoman, Dazed, i-D and many other clients.

Harald Krutiak (born 9.8.1969 in Vienna) studied Medicine in Vienna and Psychology in Berin. Since 1997 he works as a licensed psychotherapist in a private practice, specialized on clinical hypnosis, EMDR and NLP. He also teaches at the Charité medical university Berlin and is an associated member of Berlin School for Mind and Brain at Charité for research on hypnosis and neuroimaging. Since 2003 he is the head of a training center for clinical hypnosis for the Deutsche Gesellschaft für Hypnose und Hypnotherapie e.V.

Ashkan Sepahvand is a writer, translator, and researcher. His practice traces associations from within the histories of the body, the sensory, sexuality, imagination, celebration, transformation, futurity, queerness, collectivity, ritual, and the self. From 2012-2014, he was a research fellow for "The Anthropocene Project" at Haus der Kulturen der Welt, where he co-edited the publication “Textures of the Anthropocene: Grain, Vapor, Ray” (MIT Press: 2015). His work and writings have been presented at dOCUMENTA (13), Ashkal Alwan, Institute for Contemporary Arts London, Former West, Sharjah Biennial X, Al-Ma’mal Foundation, the Barber Shop, Kunstwerke, and Kunsthaus Bregenz. He lives and works in Berlin, where he organizes the technosexual reading circle.