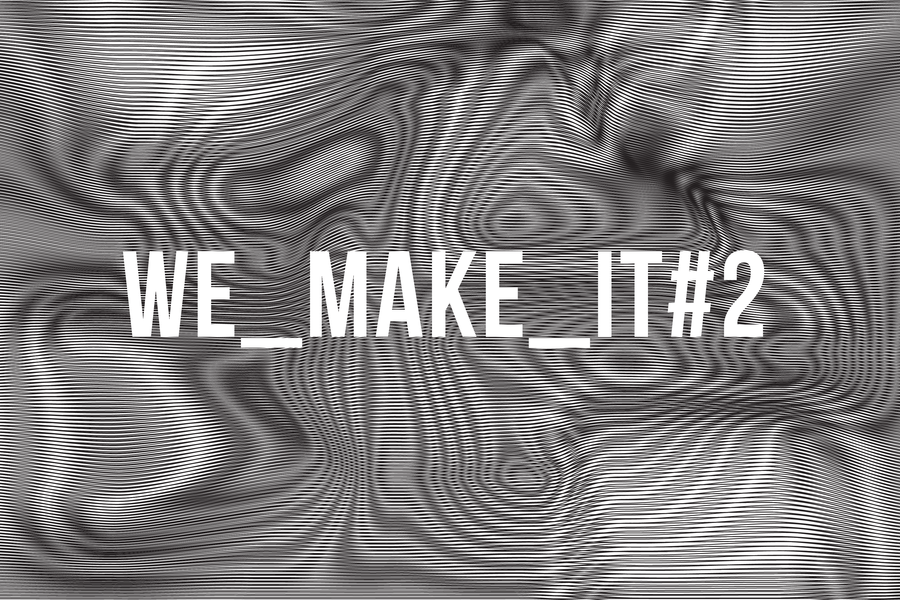 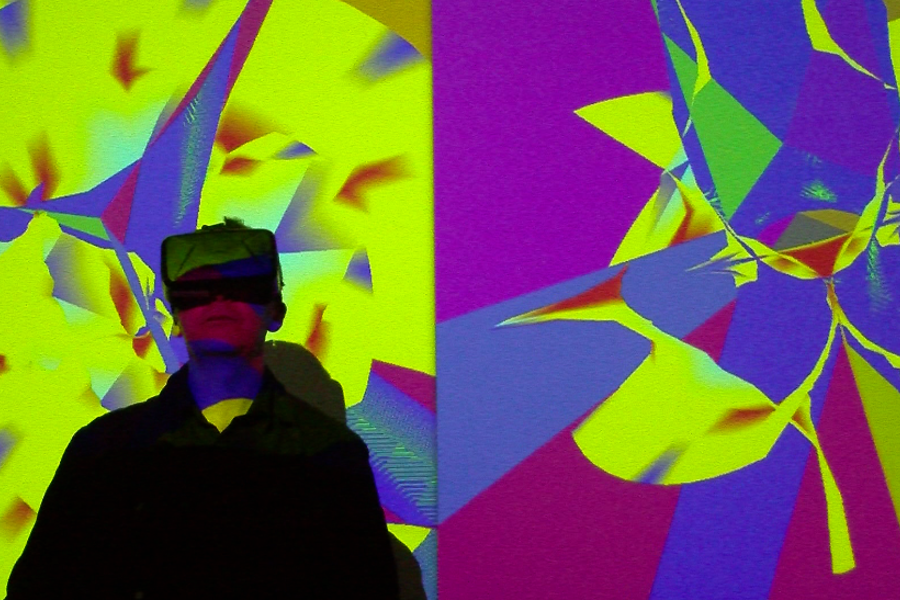 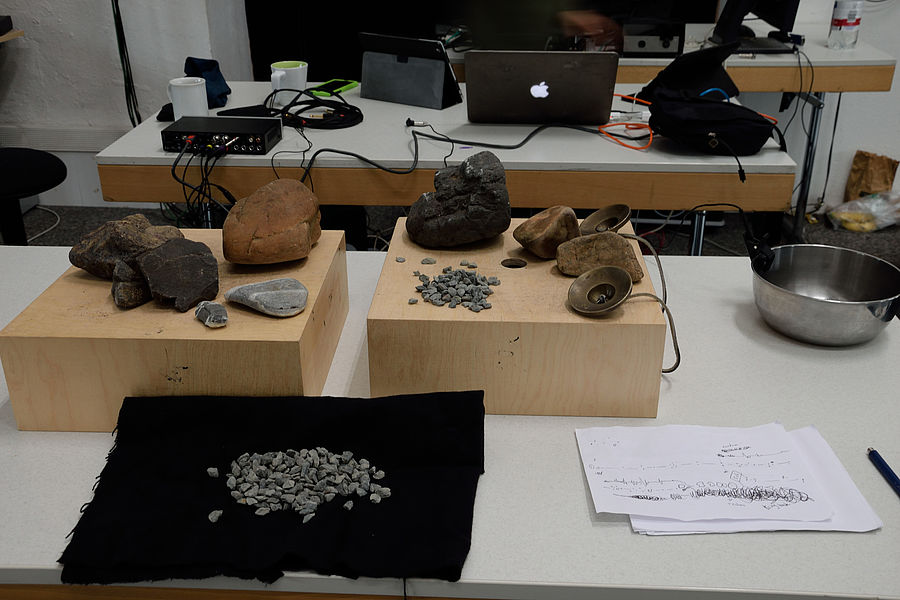 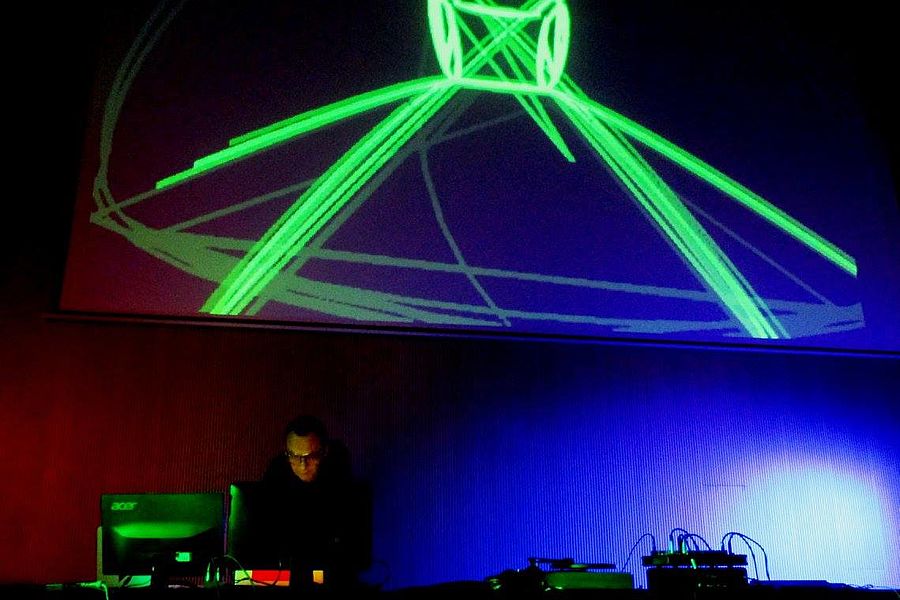 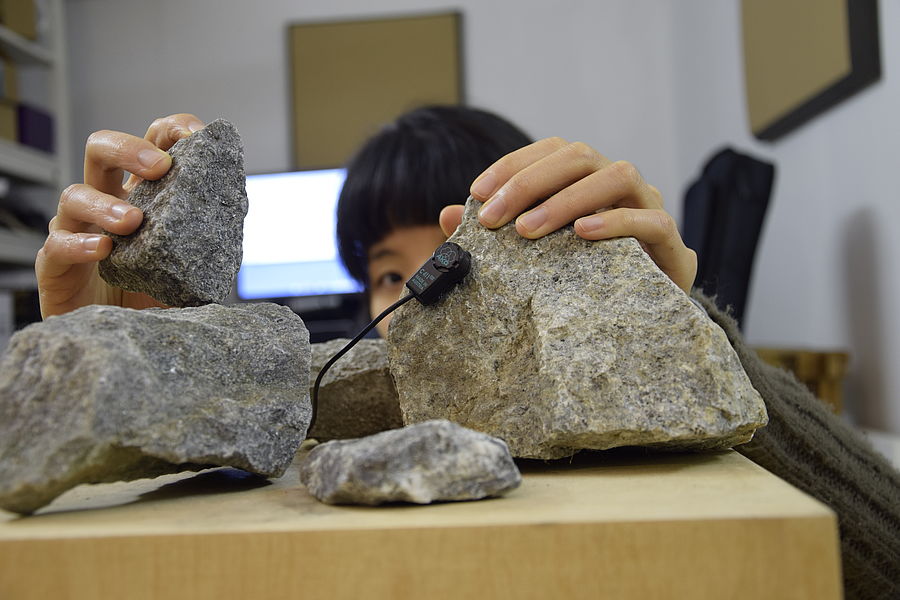 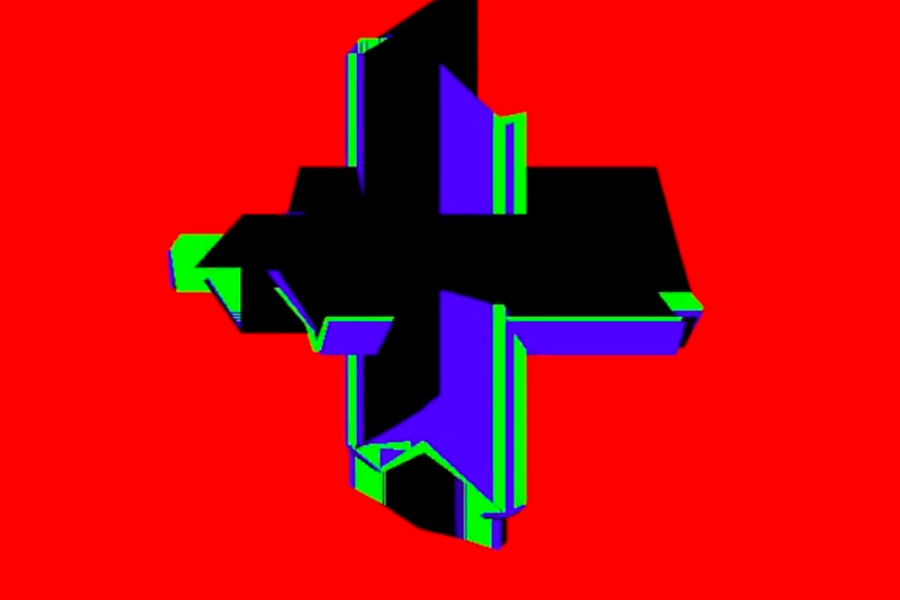 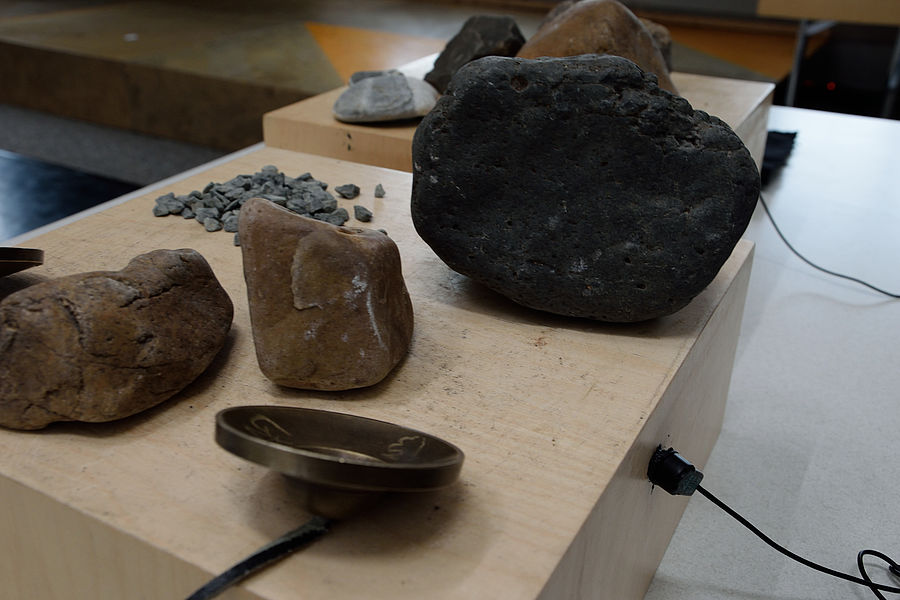 We present an evening with performances to raise funds for the new makerlab at Spektrum. The makerlab will enhance the creative possibilities of the many Spektrum communities and enable them to start creating their own artworks for exhibiting. Come along, support and let us co-create our way to the future!

Marcello Lussana is a composer, a software engineer and free thinker specialized in interactive systems. Focal point of his work is the interaction between music and human movement. He produces computer music for audio-visual Performances, Dance, Theater and Live Electronics. He is music director of the Motioncomposer project. He is based in Berlin, where he has been doing a PhD at the Humboldt university about interactive music and consciousness.

Oscar Palou, born in Barcelona where he leaves behind the audiovisual world to take a path that brings him to put on his sandals and surrender to the sound Universe. His oscillating fascination between traditions and modernity, leads him to a pilgrimage with a self purpose to unite temporality into a unique unit, showing interest and dedication in constructing automatic systems and installations linking folklore and noise. Introducing himself into performance he aims to cook with the ears and to listen rich foods under the belief that art is gerund.

Robert Lisek - L_INFINITY
I am working with ideas of RANDOMNESS, POTENTIALITY and INFINITY. I reveal the process of radioactive decay as the best and strongest manifestation of the idea of randomness. I deal with a superposition of quantum states and therefore a potential, which encompasses many different setups, including many past and future works of art and sound. It is an infinite action with open form which means that it cannot be enclosed in one physical realization. I am pointing to the infinite number of possible variations, formats and shapes. Duration of the action, sequence of units, sound and image parameters, intervals and orders are changeable. I am using radioactive decay and different types of random generators to create initial units, next I shape the form by controlling algebraic structures and probability distributions of individual sound and image parameters. I explore and express multi-dimensionality by manipulating slices and projections of multi-dimensional manifolds e.g.: 3d slices of 5-dimensional knotted objects. I research classes of embeddings, isotopies and energy of knots.

Robert B. LISEK is an artist, mathematician and composer who focuses on systems and processes (computational, biological, social). He is involved in the number of projects focused on radical art strategies, hacktivism and tactical media. Drawing upon conceptual art, software art and meta-media, his work intentionally defies categorization. Lisek is a pioneer of art based on AI and bioinformatics. Lisek is also a contemporary composer, author of many projects and scores on the intersection of spectral, stochastic, concret sounds, musica futurista and noise.