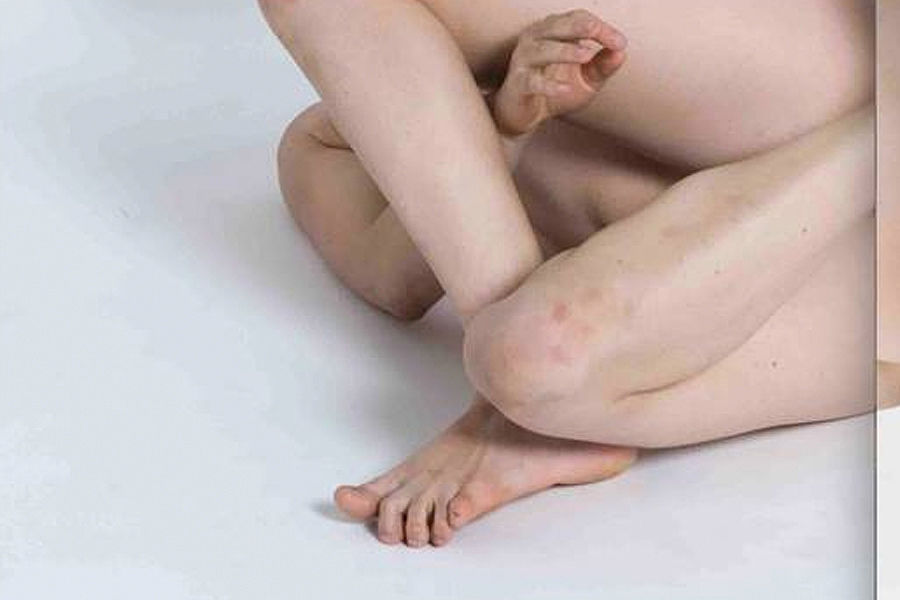 The main focus of this 5-day workshop is the investigation of the body as a “multi-functional tool”. We will provide a series of performative tools to develop an internal awareness of the body and an external awareness in space, in connection with sound and with others. The aim is for the dancer to become more aware of his/her own body lightness, power, creativity and internal landscapes. 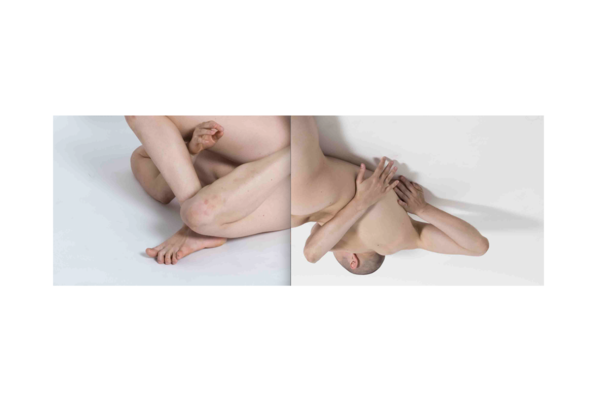 FEDERICA DAURI
Italian-born Federica Dauri is a young experimental artist with a strong focus on the body as a multifunctional tool and an unyielding interest in visuals and installations. Dauri has a solid dance and performance background, having studied classical, contemporary and Butoh dance as well as eurythmy. Her artistic formation began early in Rome at the National Academy of Dance. Later she expanded her knowledge in New York with the choreographer Trisha Brown, finally rounding out her studies in France with the Japanese Butoh dancers Masaki Iwana and Akira Kasai. Afterwards she moved to Amsterdam where she investigated the field of body art, starting with an artistic collaboration with the Dutch sculptor Egon Schrama with whom she created the installation "Khepherer", produced and distributed by the Dutch house production Dans Makers. Dauri is currently based in Berlin, she works as a performer and visual artist and is involved in numerous national and international collaborations and perform on tour for music band as Peaches and Bonaparte. https://vimeo.com/user11030132

DANILO COLONNA [LVM]
Italy 1983, Amsterdam/Berlin based multi-disciplinary artist. LVM's works are sensory based and combine audio, visual and kinetic triggers that create an intersection of effects; These are proposed as independent vectors that collide in the pre-analytical perception of the viewer. At the age of six he began his dance studies. At four-teen he enrolled at the Institute of Art in Lecce, Italy. Between the age of fifth-teen and eight-teen, he graduated at the Teatro dell’Opera in Rome and the Balletto di Toscana in Florence. He also received different scholarships and grants at the Biennale di Venezia with Carolin Carlson and the Teatro Comunale in Florence.

The class begins with breathing exercises and a warm up based on stretching the meridians of the body. In this phase, the body will gradually lead in a continuous, organic and dynamic flow.

The second part of the work will introduce elements of floor work techniques and partnering, based on the principles of breathing, weight, gravity, fall and recovery.

In the last part the attention is on developing skills of improvisation, instant composition and fast reactivity of body and mind.