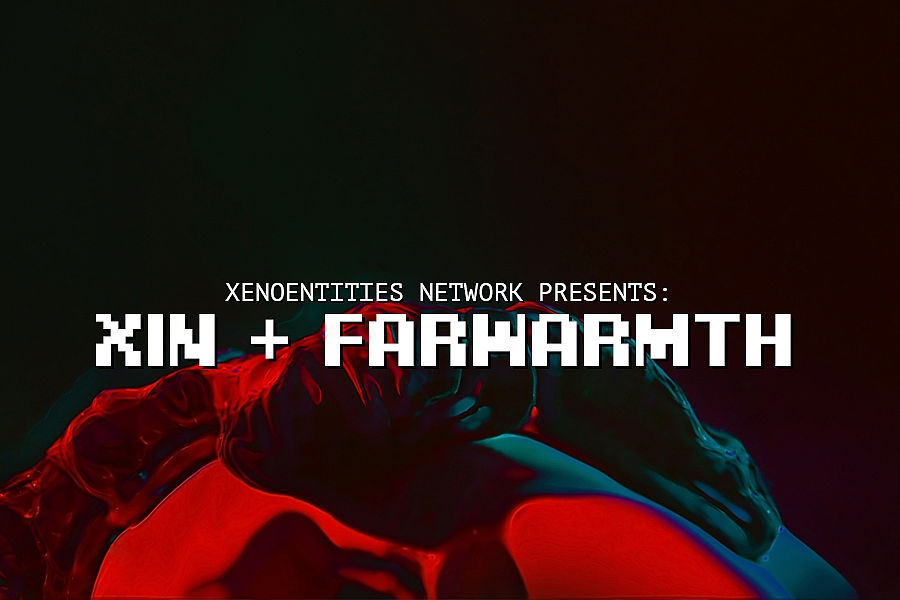 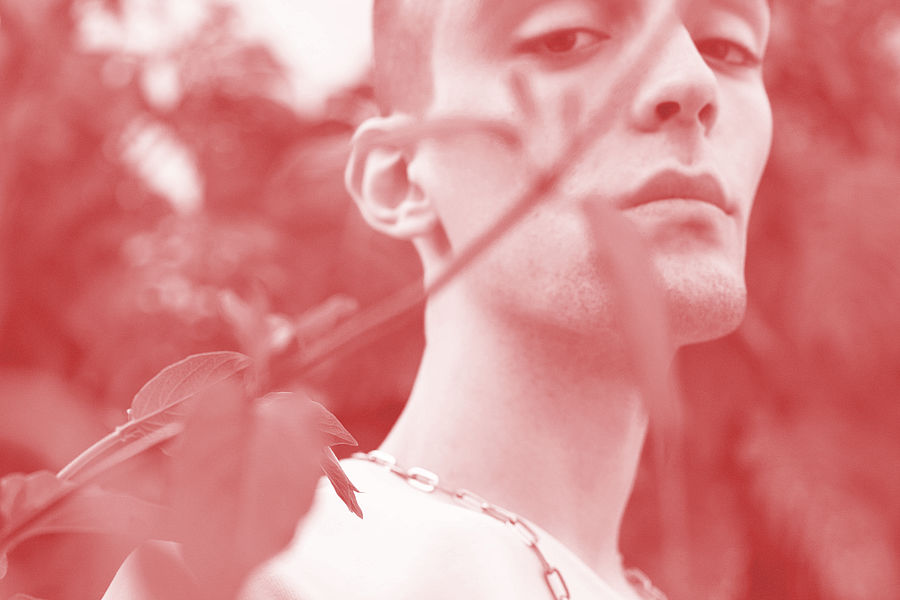 XenoEntities Network (XEN) is very happy to present an evening with a double performance by the sound artists xin and FARWARMTH. The performances will be followed by a short conversation with the artists.

xin is a Berlin-based artist, writer and musician. They’ve contributed to compilations on Genome 6.66 Mbp, Intruder Alert and AN BA, and are set to release their solo debut this spring.

Afonso Arrepia Ferreira writes the soundtrack for life, death, what lies in between and what may lie beyond. Under the name FARWARMTH, he released his record IMMEASURABLE HEAVEN this year on the London based tape label ACR, an album that somehow embodies both the earthly and the celestial; its supernal atmosphere and weighty, dense harmonies often reveal the more modest and intimate sounds within. In between cello, piano and flutes, the application of textured electronics results in a kind of natural distortion that feels like it’s the result of his music overpowering the mixing board. The record emphasizes the beauty of being such a small part of something much larger, the bittersweet reality that our lives are so insignificant, yet reminds us that we still matter.

XenoEntities Network (XEN) is a platform for discussion and experimentation focusing on the intersection of queer, gender, and feminist studies and digital technologies, organized by Lou Drago, Pedro Marum, Rita Macedo, and Zander Porter.